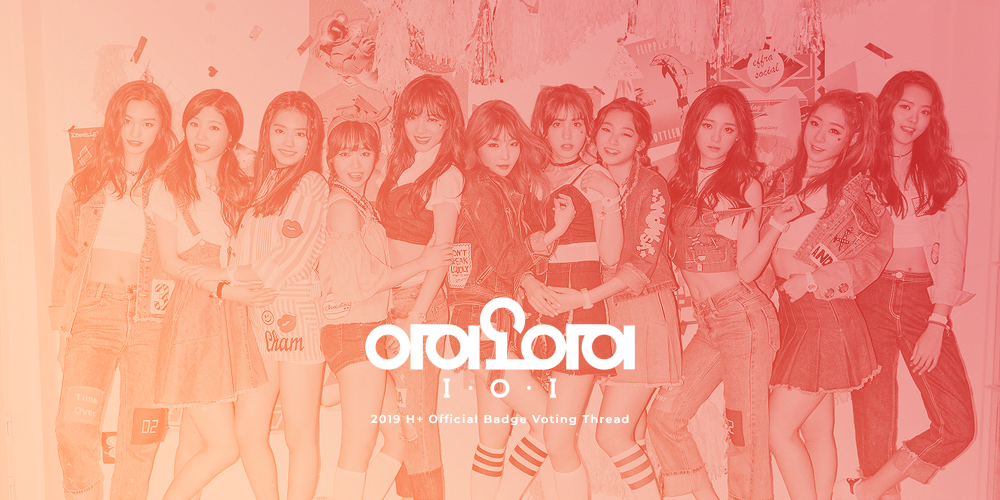 Welcome to the Official H+ I.O.I. Badge Voting Thread!
Due to the fact that some members' badges have already been created (or are in the process of being created), in this thread we will only be creating badges for the group, an alternative group badge if the majority of the fandom wishes for one, and individual badges for: Sejeong, Chaeyeon, Sohye, Mina, and Somi. After discussing with the Awards Lead, it was decided that it makes most sense for Sejeong and Mina to be listed as Gugudan, and Chaeyeon as DIA; this is in case their groups have badges created later on, so they won't need to be moved around constantly! Sohye will be listed with Korean Actresses, and Somi will be listed as a soloist. However, all of their badges can be voted on in this thread!

- No fantaken images - To protect the content creators rights, as well as ourselves, fantaken images are not allowed to be used as badges.
- Use HQ pictures - For quality purposes, the higher the quality, the better an image will look as a badge.
- No heavily edited images - The more edited, the worse the quality becomes overall.
- No extreme contrast, highlighted colours, or super light/dark images - They just don't look good when sized down.
- Face should be centered - For aesthetic purposes.
- Logos should only be used for groups and are not allowed for individuals in most cases - We understand some artists are very difficult to find pictures of and will deal with that on a case by case basis.
- Only screenshots from Music Videos, CFs and official content are allowed - If you're unsure what falls under this rule, please don't hesitate to ask on our ask thread.
- Profiles can be used as well as some object cover is allowed - Face coverage isn't totally ruled out, but the more you can see of the artist, the better. Profiles are OK if we can clearly tell who the artist is.
- Derp Faces/Exaggerated facial expressions/Unrecognizable - These will not be allowed, badges are not to be meme-like or something that is out of the ordinary/unpleasant such as frowning, crying, etc. We will also not be allowing badges that look weird and in which people look unrecognizable regardless of it being an official picture.
- Zooms - Any mocks found to be too zoomed in or zoomed out will need to be readjusted, as all badges must be able to resized down to 74x74 properly. In the event a mock does not pass crop standards, it will need to be readjusted until our quality standards are met.
- Pre-approval of badges - We ask that all OP’s submit their round 1 mocks for pre-approval of by an Awards member in the appropriate thread. This is to avoid badges of lower quality, bad lighting, etc, from making it to later rounds and dividing votes from other badges. That being said, we still reserve the right to veto any badge that we feel does not follow the rules by the final crop (this is especially relevant in crop rounds).
- Final submission - The Awards Team reserves the right to re-do a mock if we feel they are not in accordance to all the aforementioned rules.

THREAD RULES
- suggestions are limited to 4 mocks per user, per badge so please make your suggestions count!
- photos used should be as recent as possible (no older than 2017 please!)

If you would like to be tagged when we reach a new phase, just let me know and I can add you to the list!

Reactions: perspherspley, liv, ScarletRose and 2 others

When posting your suggestion(s), please make sure to use the following form:
Username:
Mock for:
Original photo (if applicable):
Mock(s): 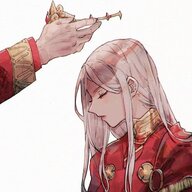 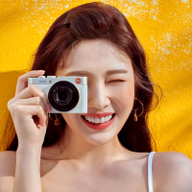 ☆Moonbyul Is My Star☆

i wanna be king

I've been waiting for this thread 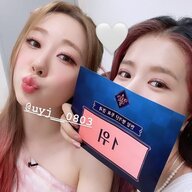 Yaaass I've been waiting for this!

noted all of the keepers/supporters 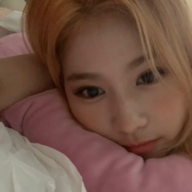 supporting all, will keep chaeyeon, mina and somi!
Reactions: jin

i support all and keep chaeyeon
Reactions: jin

mocha said:
supporting all, will keep chaeyeon, mina and somi!
Click to expand...

sooz said:
i support all and keep chaeyeon
Click to expand...

supporting all keeping all 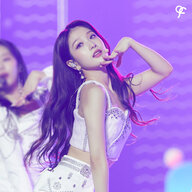 Keeping and supporting all
Reactions: jin

ByulHarangBona said:
Keeping and supporting all
Click to expand...

I put up a poll that will stay up for a week about the group badge!

Do you want to create the group badge now, or wait for the reunion?

Personally, I think their current logo is fine, but there's always that small chance that they might get a new one, so who knows.​
Reactions: perspherspley

jin said:
I put up a poll that will stay up for a week about the group badge!

Do you want to create the group badge now, or wait for the reunion?

Personally, I think their current logo is fine, but there's always that small chance that they might get a new one, so who knows.​
Click to expand...

jin said:
Do you want to create the group badge now, or wait for the reunion?
​
Click to expand...