I posted in KR section bc he debuted there first, mods feel free to move to the CHN section if required
Last edited: Dec 11, 2019
Reactions: Baymax

Promo for my UNIQ editorial

EDITORIAL - Off The Radar: UNIQ

Off The Radar: UNIQ Written by: Polaris_Tae KPop is a heavily saturated market and as a result, there are many KPop groups that fail to gain recognition. In this series, I will be examining a nugu artist that, for one reason or another, has dropped off the radar. I will also explore their... 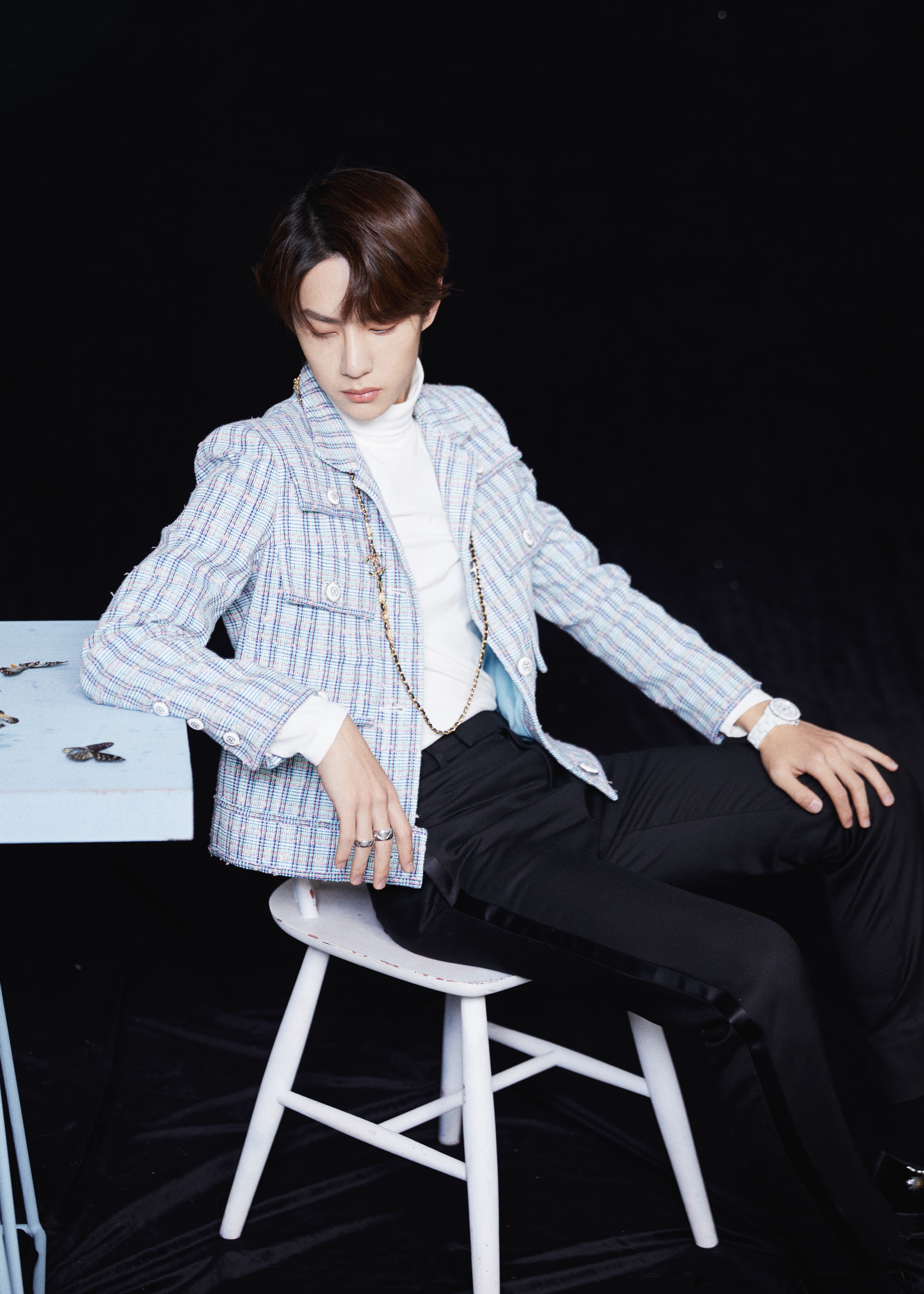 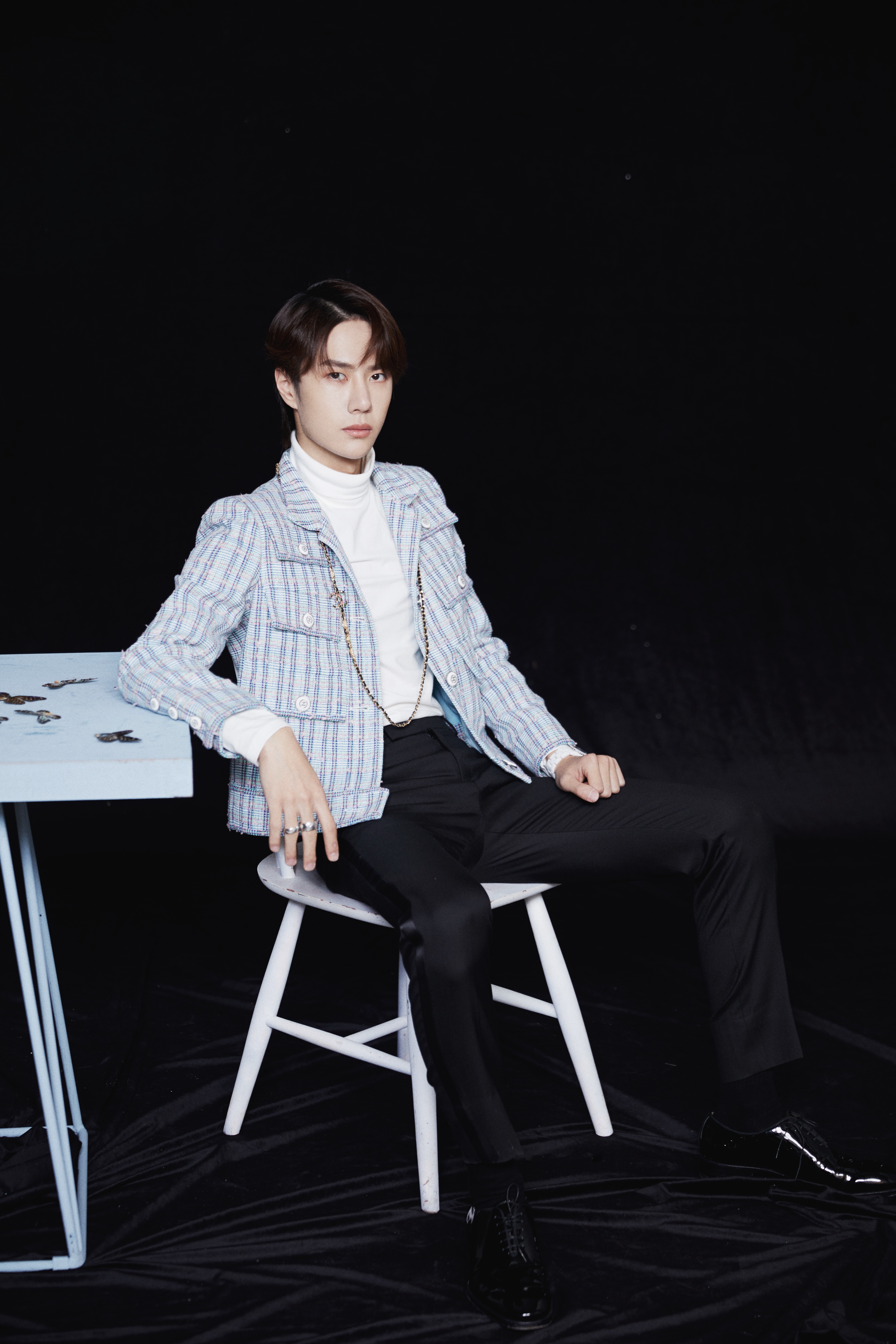 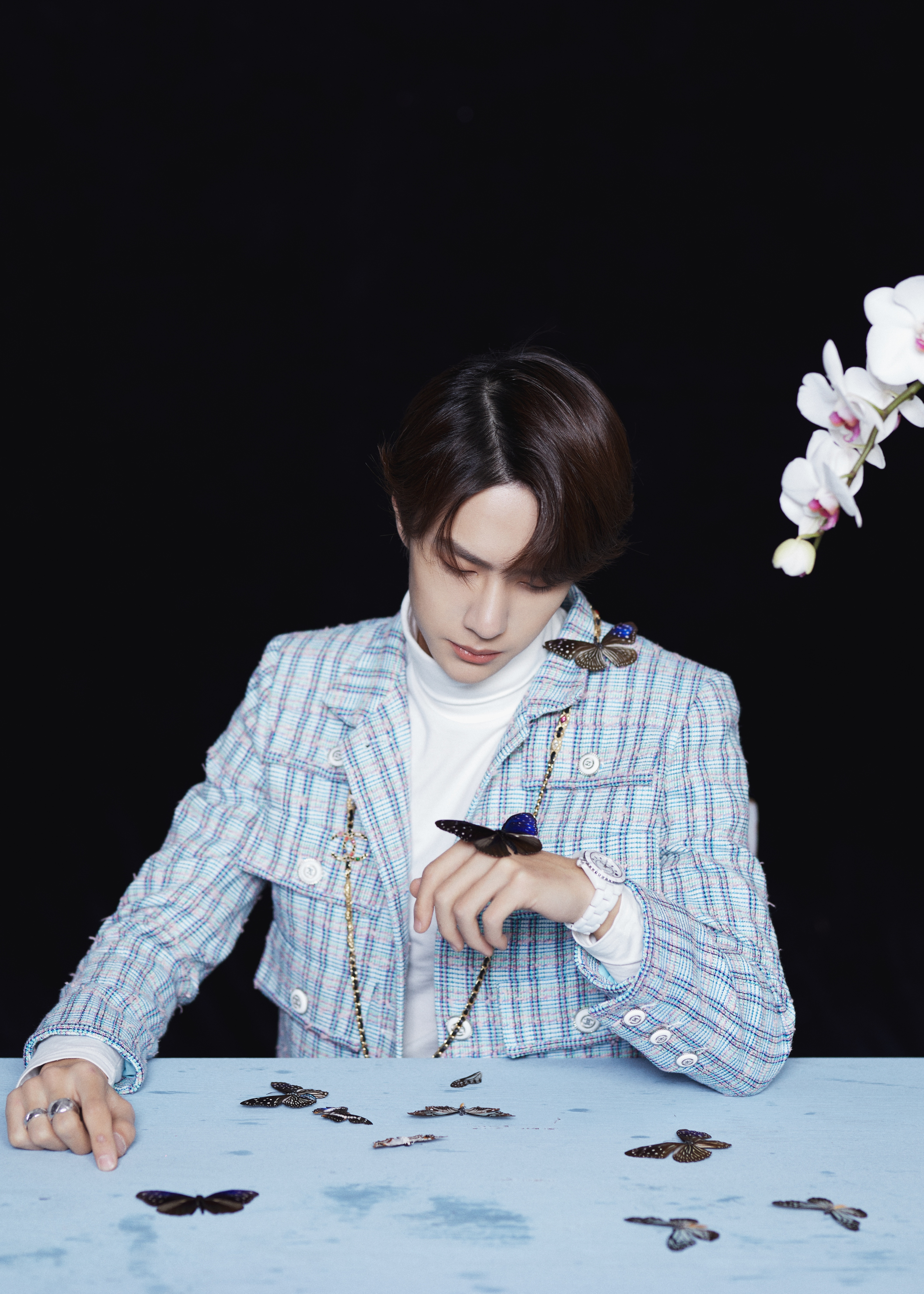 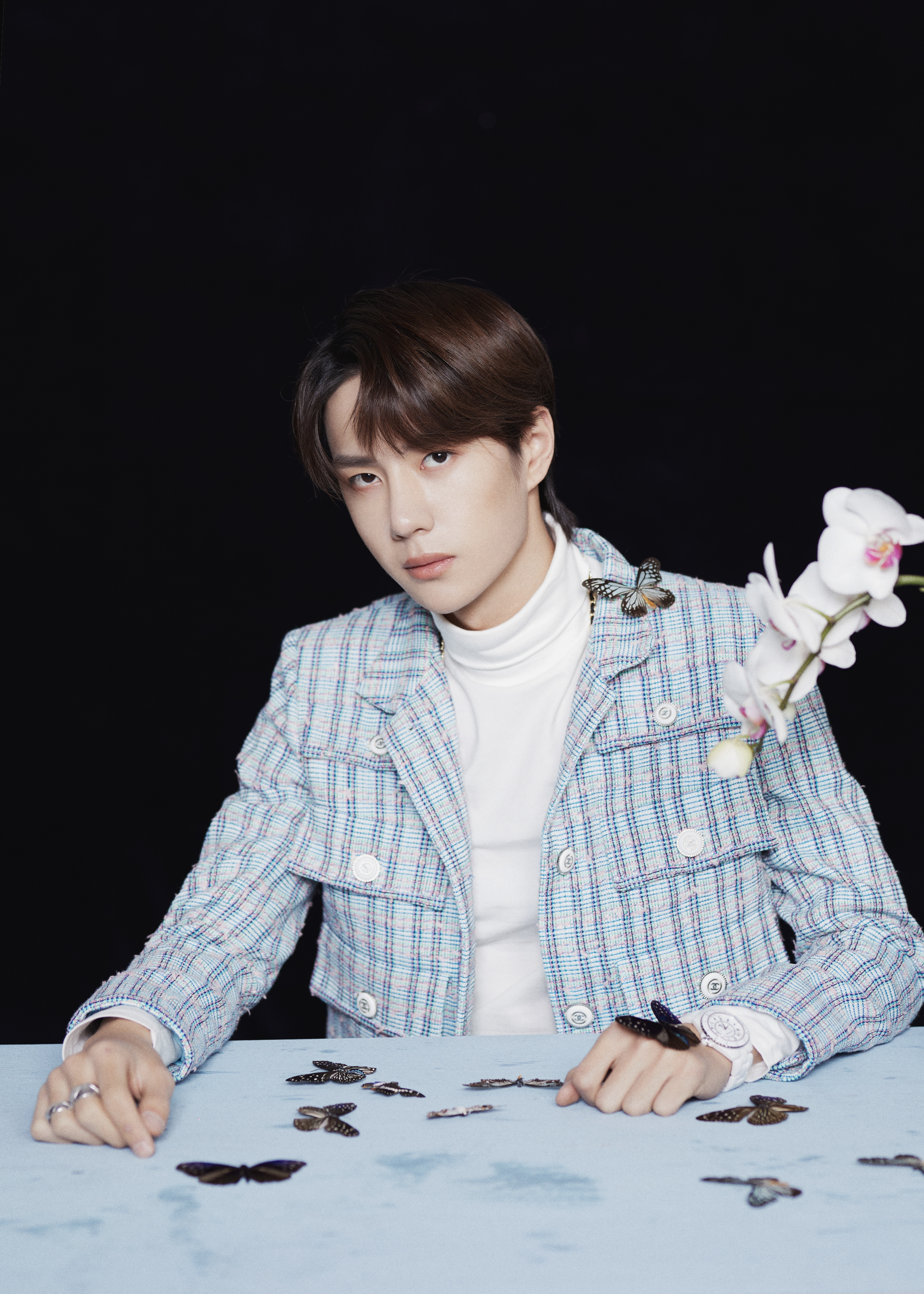 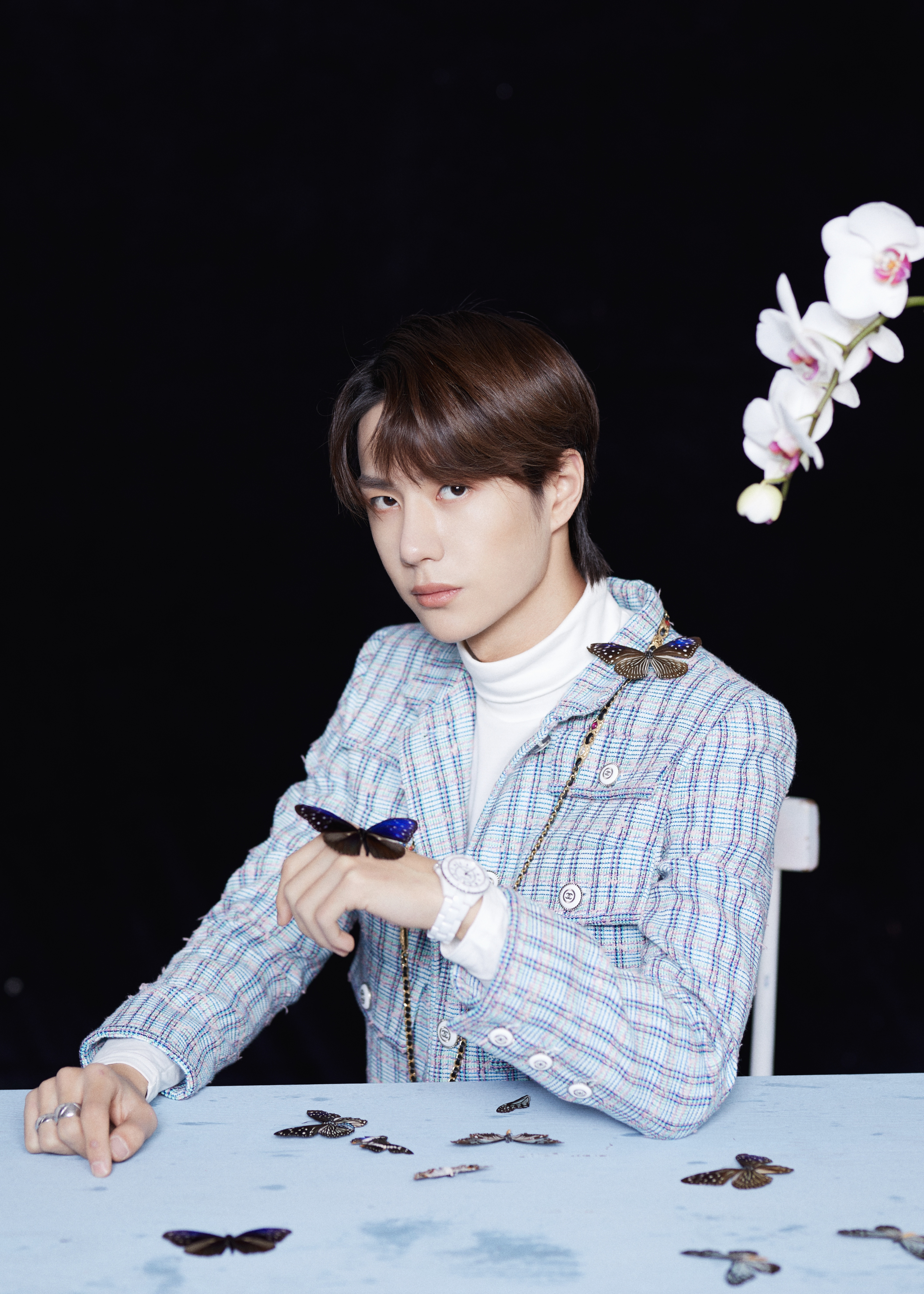 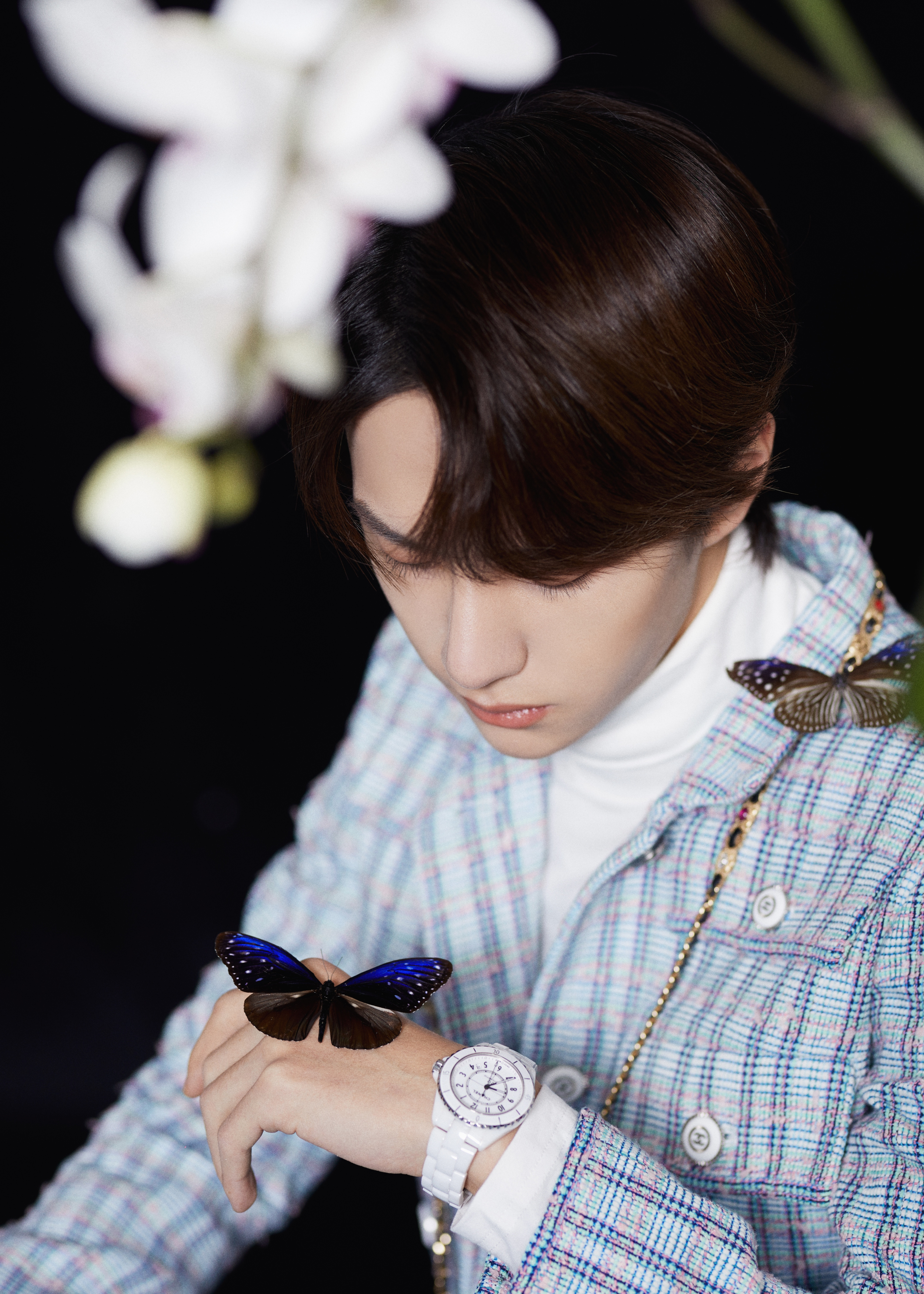 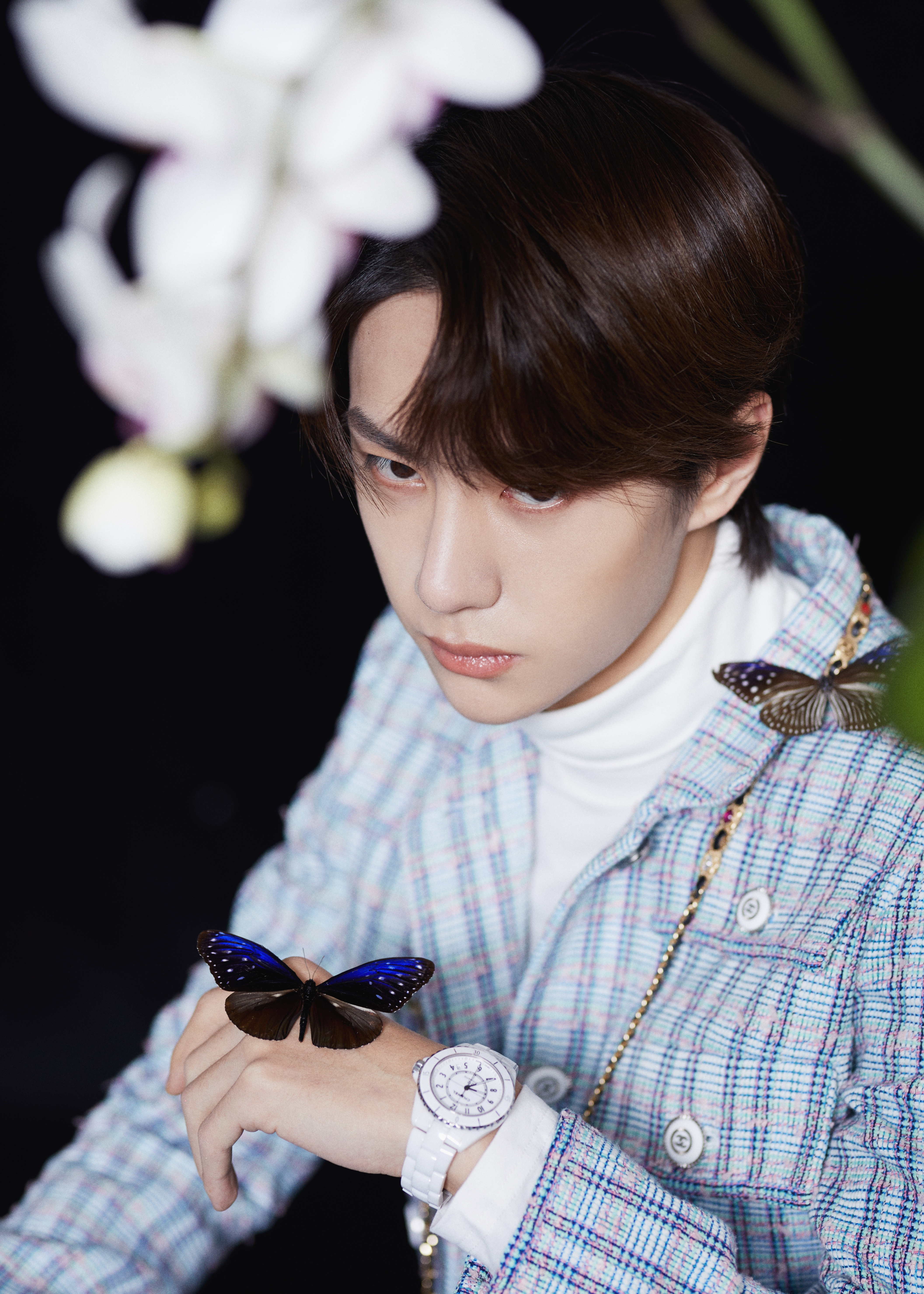 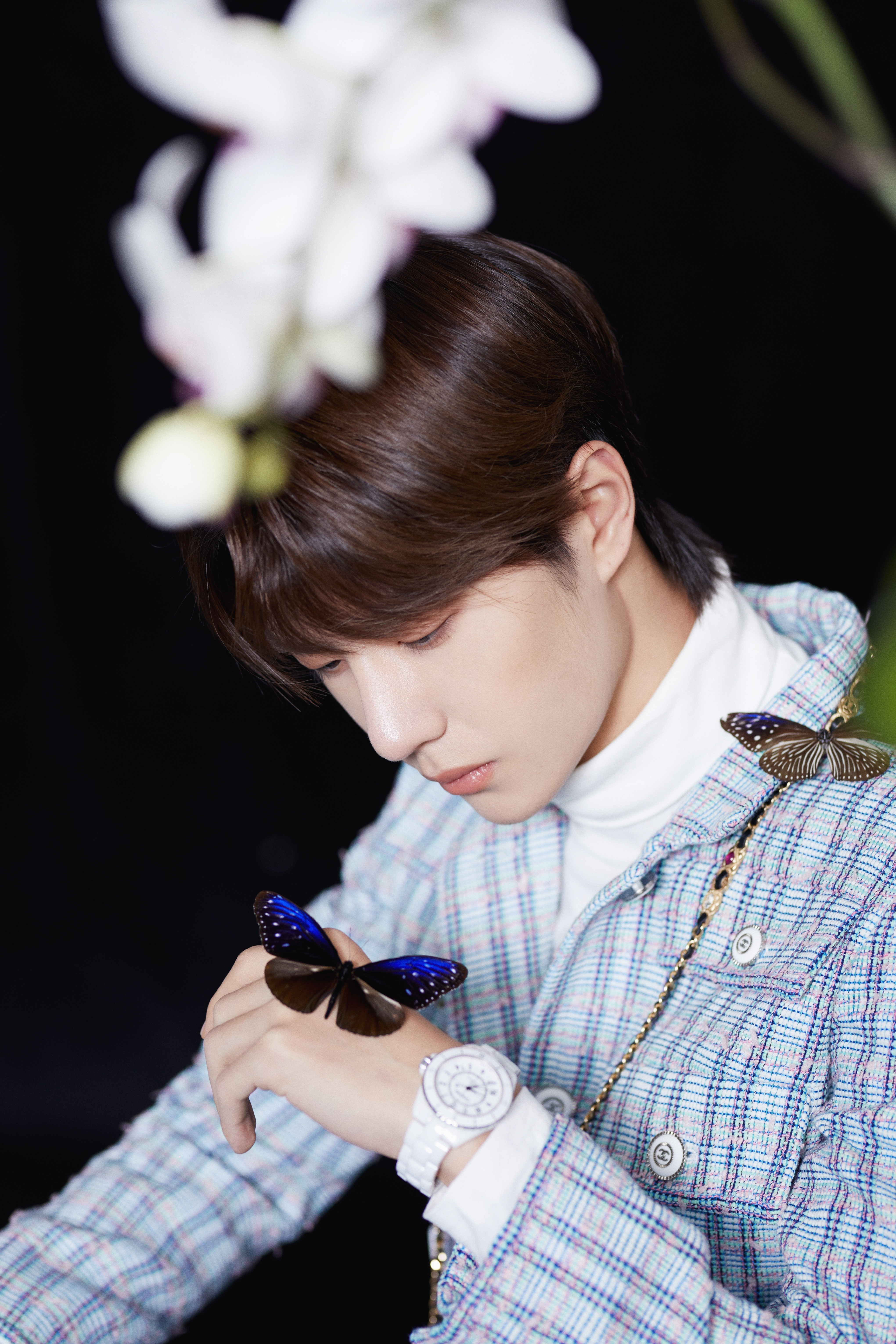 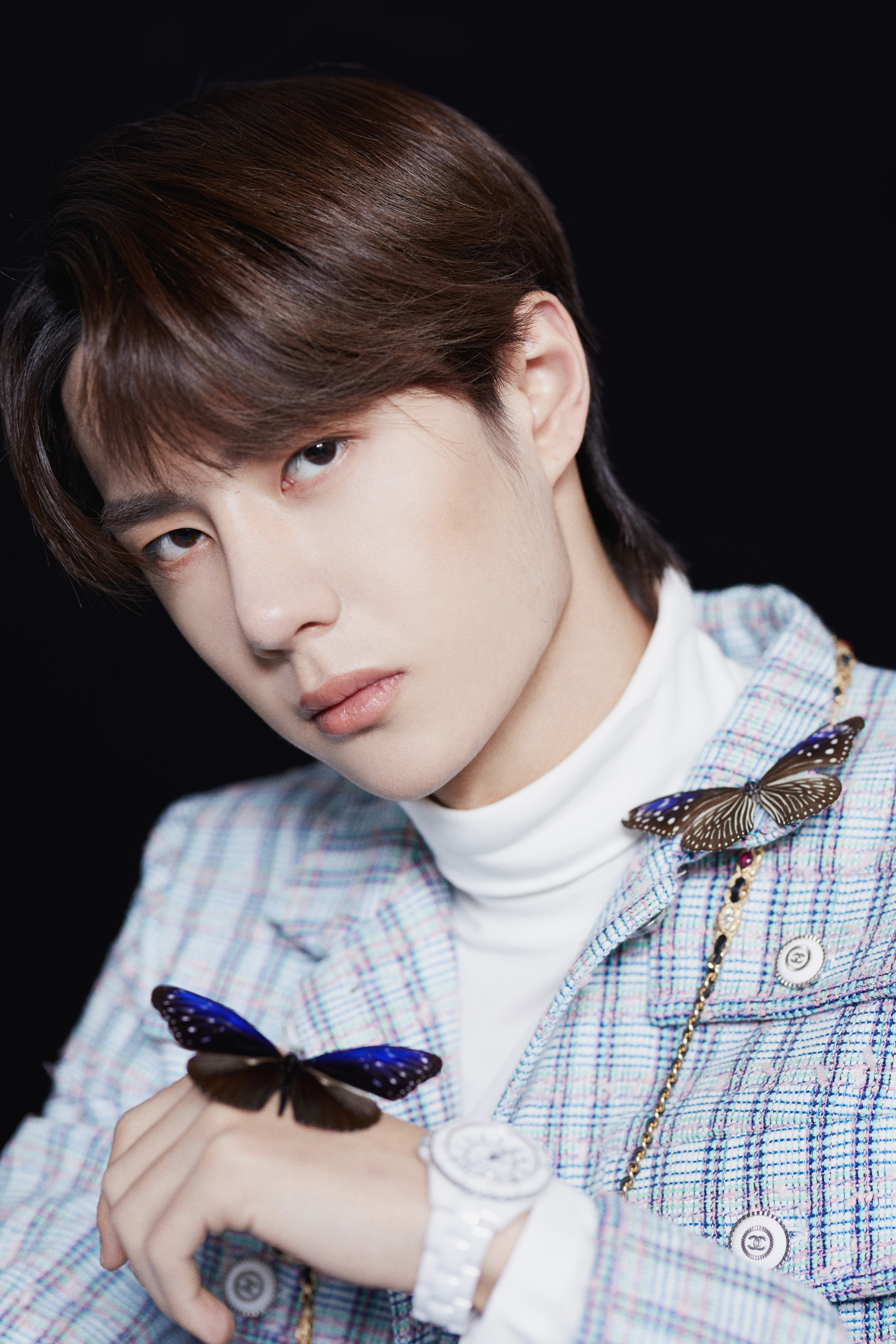 They released it on Spotify!!! 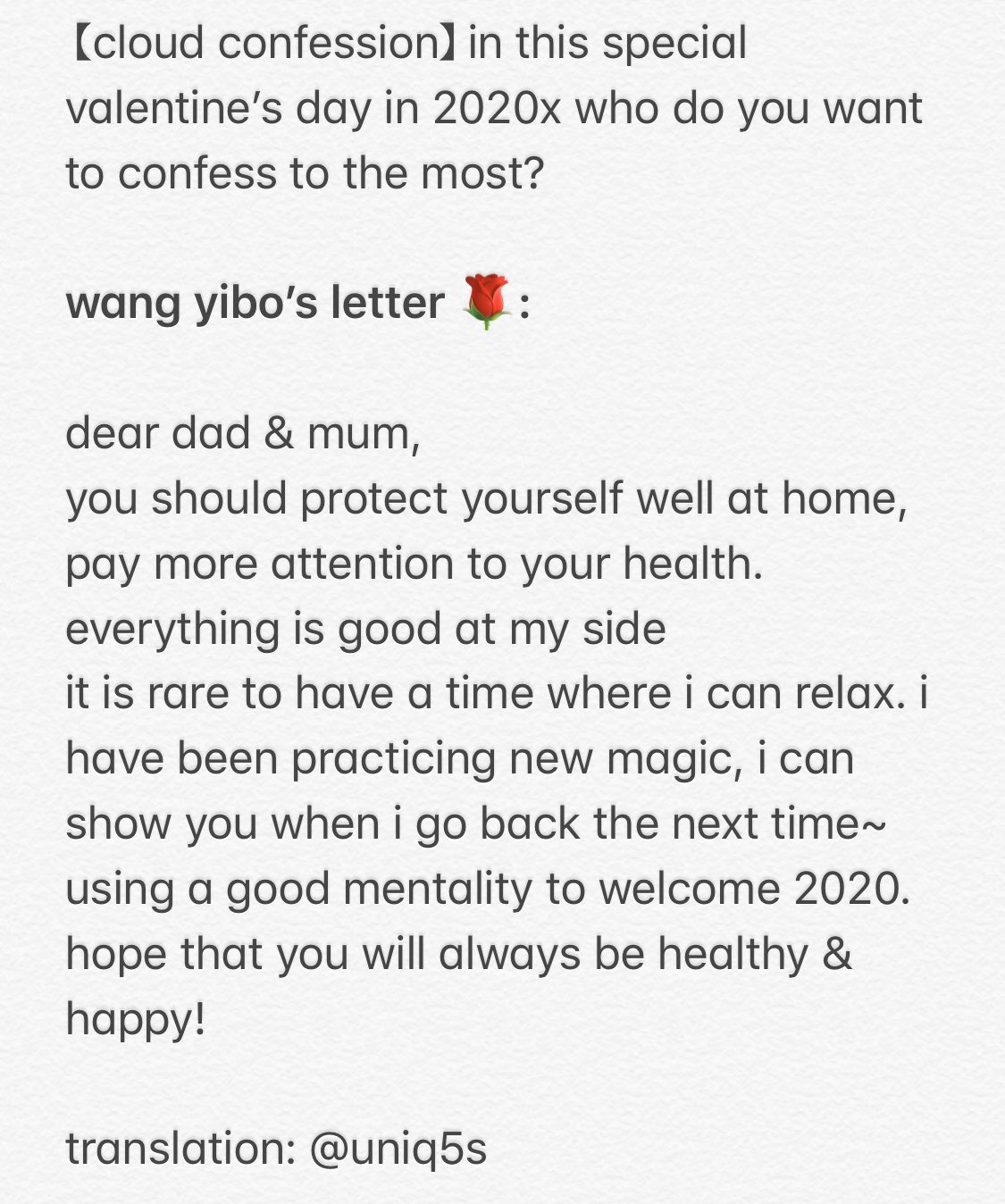 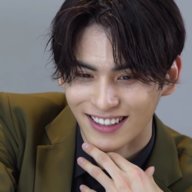 lol I didn't know Yibo had this kind of personality. Its pretty prickly and dry. He was annoyed the whole time lol

But whats curious is he didn't get extra annoyed until the questions got imaginative. He considered that silly, boring and childish. That may be where he lacks. Using his imagination might not come naturally to him. For me, its all I do all day. So naturally I find people who lack imagination to be the boring ones

First I thought it was cool had so many interesting hobbies rather than being the kind of guy who watches anime and plays video games all day, but now I see he'd probably have a hard time relating to a female like me
Reactions: Polaris_Tae