Congratulations to Yoshi! So happy for him 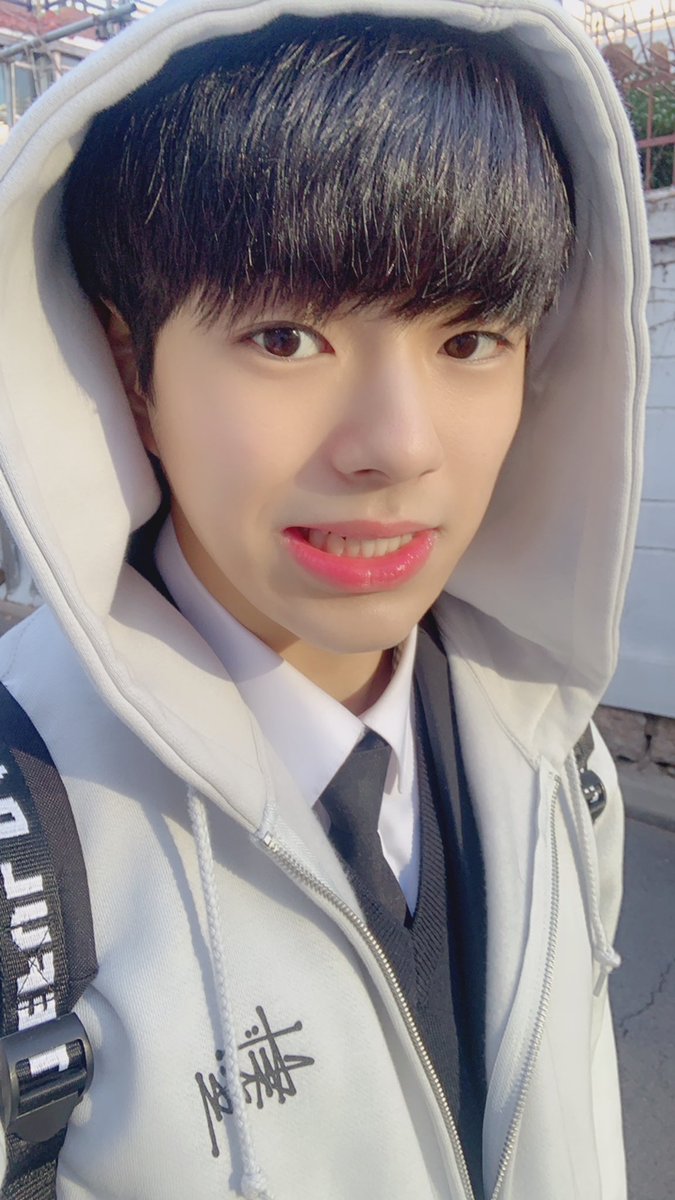 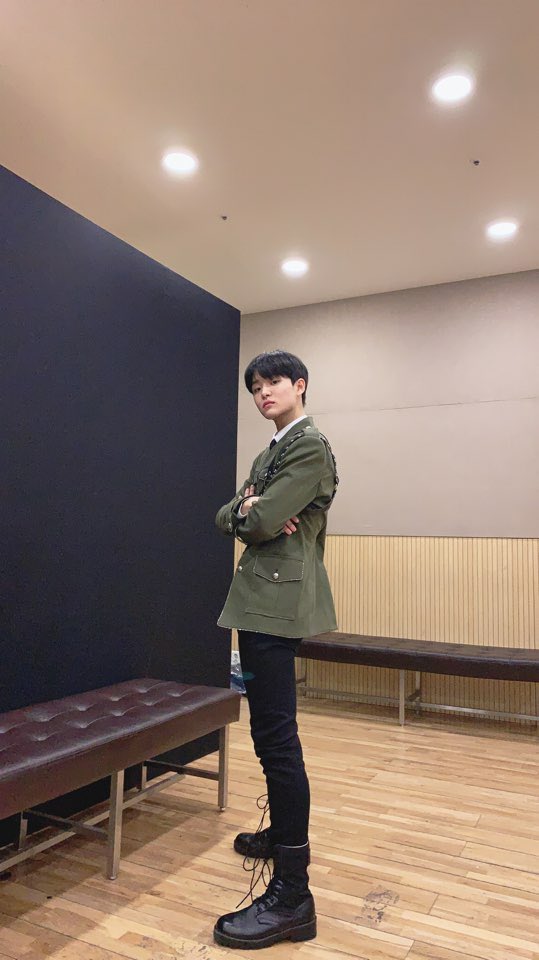 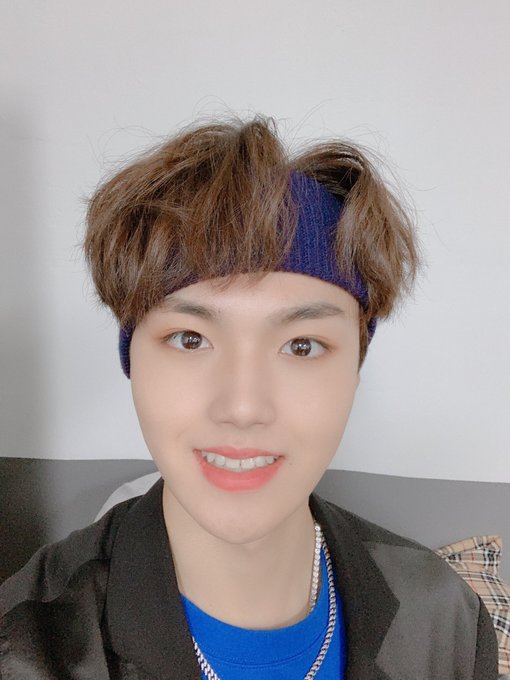 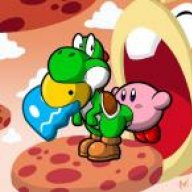 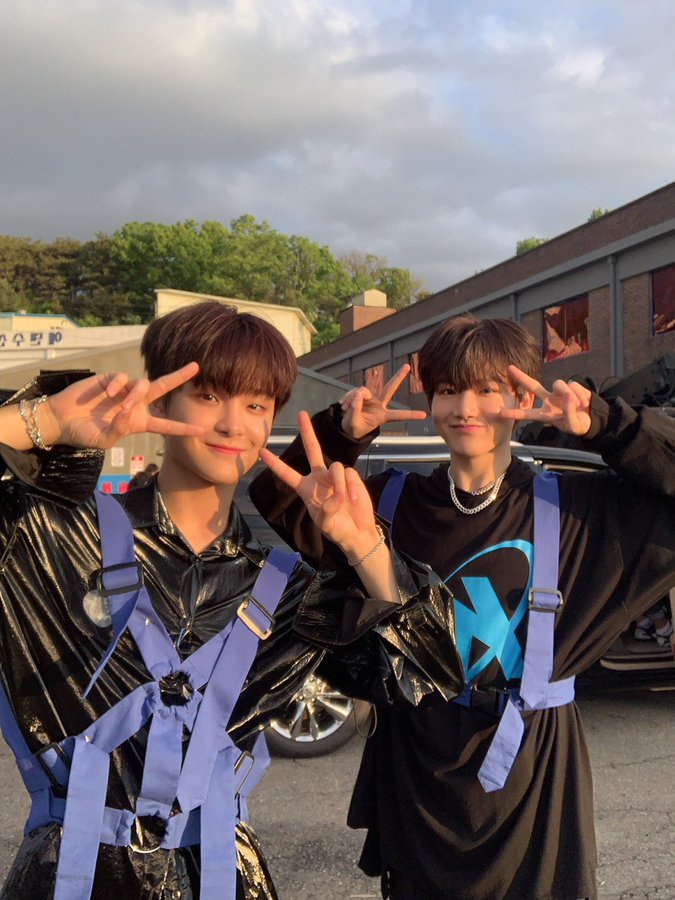 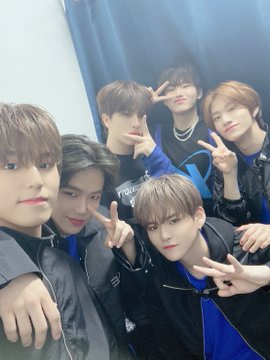 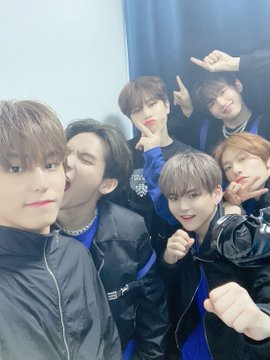 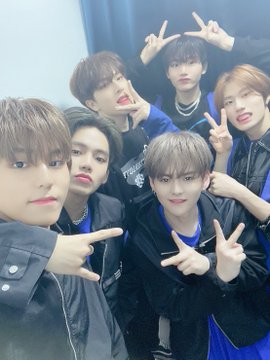 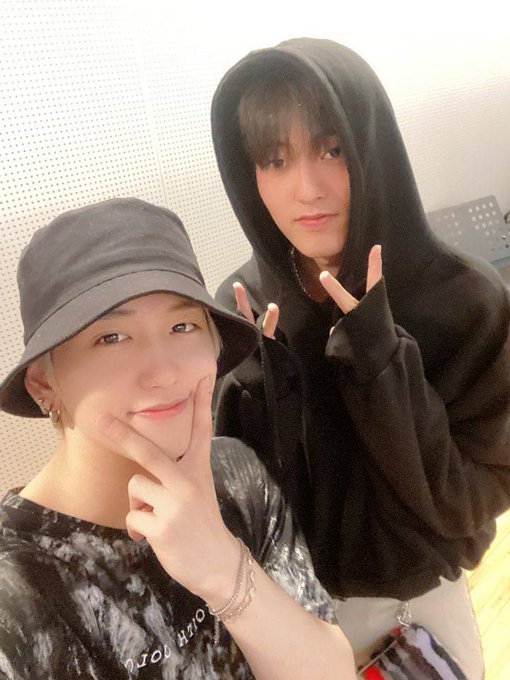 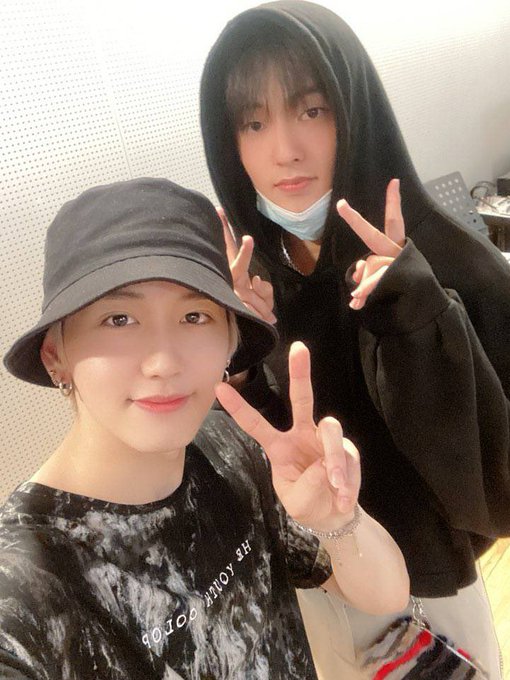 BANG YE DAM X DOYOUNG of YG TREASURE, “There is No Such Thing as Bad Music… We Will Present TREASURE’s Own Music”

​
[OSEN=박판석 기자] BANG YE DAM and DOYOUNG of YG’s rookie group TREASURE revealed their passion towards debut after a having a sincere conversation on music with their matured aspects.
On June 22 at 12 PM, YG Entertainment revealed the ‘T-TALK’ BANG YE DAM X DOYOUNG episode through their official blog and TREASURE’s YouTube channel.
The two members sat across each other on a table and discussed ‘music’, which was given as the keyword of the day. Despite being a common word, the theme was hard to define.
As the image that comes to your mind when you think of music, DOYOUNG chose ‘color’. DOYOUNG added, “There are many genres. Like the brightness and chroma of many different colors, you can make various expressions”.
BANG YE DAM replied, “Music is mood”. He explained, “You listen to it to feel good sometimes, and your mood changes depending on what music you listen to”.
BANG YE DAM also added his belief that “There is no such thing as bad music in this world”, putting DOYOUNG and the staff members at the scene in awe.
They also revealed their goals. On the question, what kind of music you would like to present, DOYOUNG replied, “Music I can enjoy”, while BANG YE DAM answered, “I want to present music that gives you a lingering image”.
BANG YE DAM and DOYOUNG sincerely felt empathy with the thoughts of each other, as well as warming the viewers’ hearts with their sincere attitudes.
Lastly, the two members made the viewers look forward to TREASURE’s upcoming activities by promising, “Let’s do TREASURE’s own music”.
TREASURE is a boy group being presented by YG in 5 years since BIGBANG, WINNER, and iKON. The group is composed of 12 members including BANG YE DAM, DOYOUNG, JIHOON, YOSHI, JUNKYU, MASHIHO, YOON JAE HYUK, ASAHI, HARUTO, PARK JEONG WOO, and SO JUNG HWAN.
From early on this year, the group has connected with the global fans through various video contents including ‘TREASURE MAP’, ‘T-TALK’, and ‘A 3 Minute TREASURE’, and has confirmed their official debut in upcoming July. The group has also noticed that they will release 3~4 new songs until the end of the year.

[OSEN=김은애 기자] YG’s rookie group TREASURE went on to improve their courage for the upcoming summer. They have failed on the 12-treasure hunt mission held together, but they were able to check the tight friendship between the members.

On June 26 at 12 PM, YG Entertainment uploaded episode 24 of ‘TREASURE MAP’ through their official blog and TREASURE’s official YouTube channel.

The episode presented the second story of TREASURE’s treasure hunt mission held when they went on a picnic to an amusement park last week. If the daytime was about healing while finding numerous treasures hidden in the amusement park, the nighttime was about building courage in a zombie hideout.

As the warmup corner, they had time to ‘make wishes after building a stone tour in the mountain’. After receiving the mission cards, the members headed towards their destination in the mountain. After moving forward step by step while depending on the camera lights, they moved together as if they were glued. Funny but sad situations continued to happen, as the members were surprised by the sounds of leaves which they’ve stepped on themselves or presenting amazing vibrations as they sang to forget about the fear. They looked scared but succeeded in the stone tour building mission and warmed the viewers’ heats by wishing, “Please make TREASURE do well”.

After arriving at the destination, the real mission was given out to the members. They’ve walked the mountain path together but had to enter the ‘zombie hideout’ with 12 hidden treasures alone. It was the moment when the place full of childlike innocence turned into a horror special.

DOYOUNG, the first person to enter, had a hard time moving forward unlike the daytime when he ran around passionately. He was scared by the continuous horror sound effects but moved forward while singing and succeeded in escaping after finding the treasure within the 10-minute limit. HARUTO, BANG YE DAM, JIHOON, and JUNKYU failed in the mission due to the time limit since they could not move as actively as they wanted to.

Members ASAHI, YOSHI, and MASHIHO surprised even the zombies with their strong courage. ASAHI entered the hideout confidently while stating, “It will be fun”, and looked relaxed while he even greeted. He entered fast while humming and did not look surprised even after seeing the zombie. After he found the treasure and came out, he calmly stated, “It was fun”. YOSHI also found the treasure speedily, while MASHIHO also presented boldness as he entered the hideout while singing and presenting a dance parade.

The other members failed in finding treasures, but successfully made the people laugh with various reactions. YOON JAE HYUK showed friendliness and even called the zombie his “brother”, while SO JUNG HWAN showed clumsiness by enjoying his rice puffs even while he was frightened. In the end, CHOI HYUN SUK, who worried a lot, walked confidently with the support from the members but failed as expected, ending their mission by coming back to the members.

Meanwhile, TREASURE is meeting the global fans through various video contents after confirming their debut in upcoming July. They have 1.13 million YouTube subscribers even before making debut, which is unusual popularity. BANG YE DAM’s solo single ‘WAYO’ released on the 5th as part of TREASURE’s debut project has topped iTunes charts in 9 different countries and entered the Billboard Global Digital Song Sales Chart Top 10, showing the group’s potential to grow as global artists.

I'm shocked. I thought only Asahi and Haruto were introverts. Maybe Junkyu. I'm definitely surprised by Jaehyuk and Jeongwoo's results. And I thought Junghwan would be sensing not intuitive.