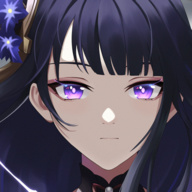 Kim Hyung Jun of the first generation idol group Taesaja took to Instagram to reassure everyone about his current life and job.

Recently, he posted on Instagram to talk about working as a delivery person for the Korean online retailer Coupang, and he posted some photos from his time spent doing his job.

There are many people who are worried about me, but I’m working hard and having fun. It’s not true that I was running a business and it failed, or that I’m doing it as a hobby because it’s lucrative, haha. I’m just working hard at life. I do it whenever I have time, during the day or at night. I think I’ve delivered about 30,000 packages so far. To be honest, I was having a hard time mentally up until last year, but as I started doing this job, my mental health improved and I became more cheerful too. It’s also been a way to lose weight, since in January I was 84 kilograms (approximately 185 pounds) and while doing this job I’ve gone down to 72 kilograms (approximately 159 pounds) (I lose weight even if I eat everything I want). I managed my diet for the past month for the sake of ‘Sugar Man 3’ and now I’ve gone down to 67 kilograms (148 pounds). When I wake up in the early hours of the morning, I see the other people who are working hard at life and I think, ‘Ah, I’d better work hard at life too,’ and I’m making money and losing weight, and it’s been a big help for me mentally. I think I’ve really worked hard at life this year and it’s been a meaningful 2019.
Click to expand...

He added in the hashtags that he’s also sleeping well, the work isn’t as hard as he’d expected, and he always drives safe. He also wrote, “There’s no such thing as a high or low rank when it comes to work. Money that’s earned through hard work is more precious.”

Taesaja was a four-member group that debuted in 1997 and released songs such as “The Way” and “Time.” They disbanded in 2001.

The group recently reunited for the JTBC music show “Sugar Man,” which invites popular artists from the past to revisit their old hits and have them reimagined in a 2019 style.

Watch their performance of “The Way” on “Sugar Man” below! 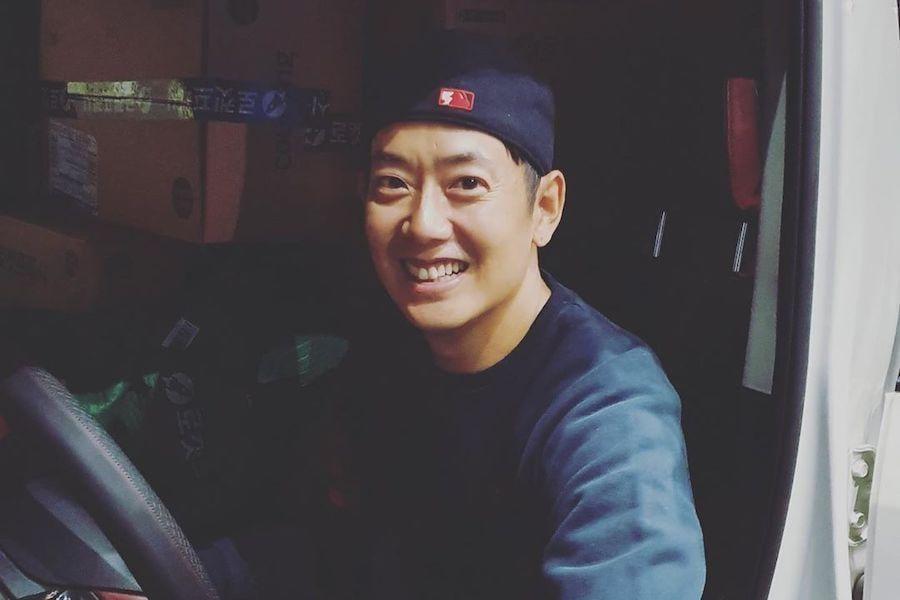 Kim Hyung Jun of the first generation idol group Taesaja took to Instagram to reassure everyone about his current life and job. Recently, he posted on Instagram to talk about working as a delivery person for the Korean online retailer Coupang, and he posted some photos from his time spent doing...

His story is quite heartwarming. From going to being a rather successful idol to having a failed business, he then ended up finding joy in a job many people looks down on(even though delivery people play a huge role in society). The fact he expressed how his mental health has improved thanks to the job is honestly the highlight of the story for me.

This was such a nice read. I'm glad that he's doing better now and having a good time at his job.

Reactions: Dragon of the West

That was heartwarming to read. It's nice to see that he's able to live a normal, yet happy life after being an idol. A lot of people would look down on him for having a job as a deliveryman, but he clearly likes his job and it's made him both happy and healthy since doing it so honestly good for him. It's refreshing to see an ex-idol leading a normal life rather than doing questionable things.
Reactions: Dragon of the West

Good for him that he has found enjoyment in his work.
Y