Are you getting Disney Plus? 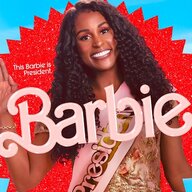 Lavender said:
Yes I'm getting disney + cause they are having a proud family revamp and I'm here for it
Click to expand...

I'll get the one-month free trial, watch everything I can, then cancel before they can charge me...

Not to say that Im in love with you

Im thinking about it tbh

how deep is your love

I'll check it out, but I'm already on Netflix and Hulu and adding another streaming service seems to be a bit much. I might cancel one each month and limit myself to two but who knows.

My country isn't getting it until 2021 lmao so

I'll torrent whatever interests me for the time being 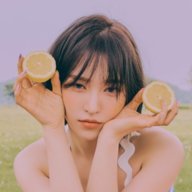 Probably not, I pay enough for other streaming services and cable/internet. If they end up releasing good stuff I may do the Hulu, ESPN, Disney+ deal they advertised.


Lavender said:
Yes I'm getting disney + cause they are having a proud family revamp and I'm here for it
Click to expand... 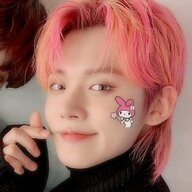 Will it have That's so Raven?

soufflé girl said:
My country isn't getting it until 2021 lmao so

I'll torrent whatever interests me for the time being
Click to expand... 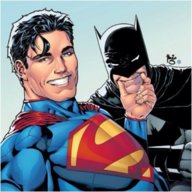 The mouse is evil, I navigate the dark waters when it comes to them with no remorse

Most likely, but my sister will be paying for it.

Most definitely because I'm a huge disney fan.

i'll follow miss vivi's steps and be a pirate 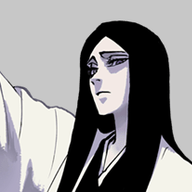 Location
Sending Love to the World

Depends on how much it cost.​
V

Yeah I love Disney! I don't have Netflix for the reason they remove films, and it's mostly Netflix officials (from what I heard) Disney+ also includes Star Wars (I've been wanting to watch the films for ages, but they're never on tv anymore) Nat Geo and Marvel so enough fun stuff to watch. I won't be getting normal tv when I move out as it's getting so expensive and I mostly watch Dutch tv anyways (most shows you can rewatch online for free, on official sites yep, but gotta do that within a week or they let you pay for the episode) 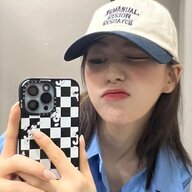 depend on my wallet