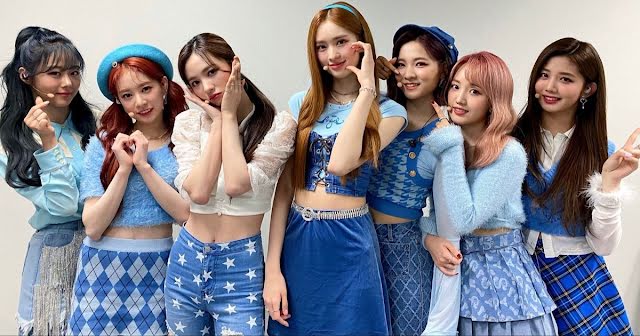 According to an exclusive report from Ilgan Sports, the preliminary applications for Girls Planet 999were held earlier in 2021, and some of the applicants included entertainment agency trainees and current girl group members. One of the girl groups revealed to have applied was Cherry Bullet. All applicants are still waiting for the final results to be announced.

Insiders in the broadcasting industry have revealed that production for Girls Planet 999 is currently behind schedule. This is due to the change that the production team implemented shortly after the announcement of the show. Initially, applications were due by February 21, but were extended to February 28. This may have been due to the low number of applicants, as only girls born in 1995 or earlier could apply, meaning only high schoolers and older were allowed the opportunity. This was changed to include girls born in 2006, which then included girls in their final year of middle school.

The production team planned to decide their final lineup in March, but no lineup has been determined yet still. It is however, expected to be finalized in mid-April. Recently, they have been speeding up their preparations for the broadcast, selecting their hair, makeup, and stylist teams for the broadcast. The production team aims to begin recording in June, and begin broadcasting by September at the latest.

Girls Planet 999 will be targeted at girls from Korea, China, and Japan who are aspiring to become an idol and stand on the global stage. The audition program will show the journey and process of the girls as they head towards their dreams of becoming an idol in Mnet’s new virtual world “Girls Planet”. 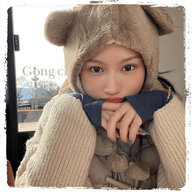 Astro said:
This may have been due to the low number of applicants, as only girls born in 1995 or earlier could apply, meaning only high schoolers and older were allowed the opportunity. This was changed to include girls born in 2006
Click to expand...

Should have stayed with the original rule. If there was no participant, then just cancel the show.