SF9 went on a home shopping program to sell towels at 1AM and they were shooting a live broadcast in the middle of the night. It was the end of their promotions so we all knew that the kids were tired

But Rowoon appealed for his pain in his lower back and went to the hospital. They told him to not overdo himself so he couldn't even do the last show.

However, right before the live, he was seen arriving with crutches 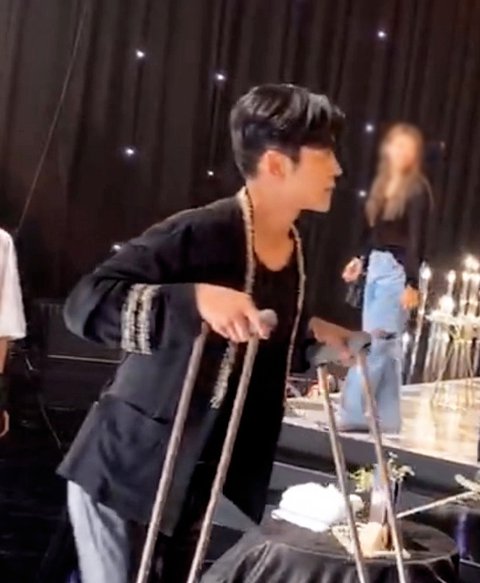 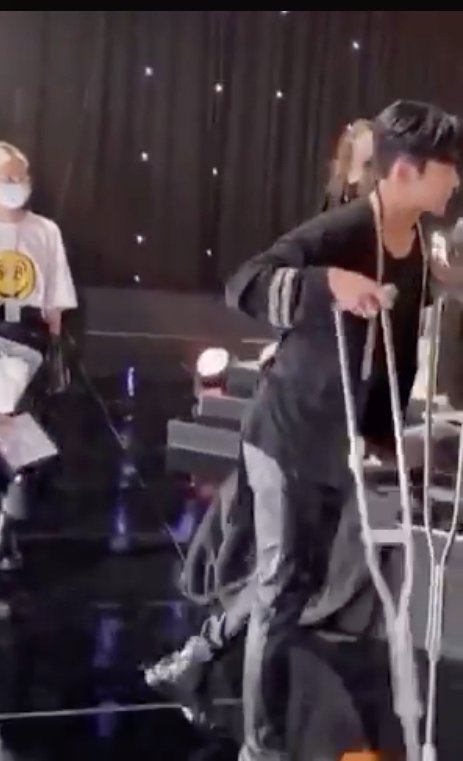 "The company said that the artist's recovery was the first priority, they said they would do anything to help Rowoon's fast recovery and to not aggravate his injury"

"Everyone.. Please don't post about Rowoon being hurt! I beg youㅠㅠ! Please I believe in the Fantasys!!!!"

The home shopping PD is telling us not to post about itㅋㅋㅋㅋㅋㅋ And his speech is as if he thinks we're friends?

Ah seriously what are they doing to our kids?ㅋㅋㅋㅋㅋㅋㅋㅋㅋ I feel like crying, no but do they have to go this far?? What is this home shopping?? Who would expect to watch their bias in a home shopping program talking about free installment blah blah blah at 1AM when they fangirl?...Ah my mentality... What is our Seokwoo going to doㅠㅠㅠ I'm going crazy over how upsetting this is

How did they think of sending them to a home shopping program in the middle of the night the first place?ㅋㅋㅋㅋ

F*ck FNC are crazy in so many ways

That home shopping.. The fans were so mad so they were trying to post their aftermaths from their video chat with him, they asked if he was okay and seems like he said he took a MRI and that his back disc was cracked/broken.. Looking at other aftermaths, when fans asked him if he was still hurting, he said that he was still hurt, they took that kid who was sick and sat him during the program, meanwhile, they blocked all the comments in the live. All the people watching the home shopping was just disillusioned 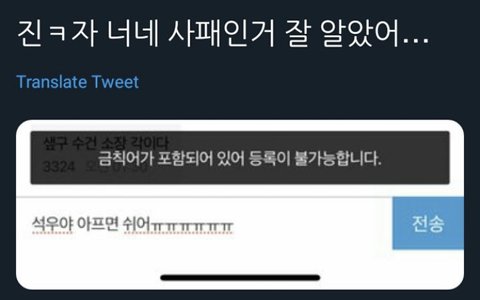 "Seriously, I thought they were psychopaths..."

Rowoon was enduring it throughout the whole broadcast like that

It look like FNC wants to complete with TS to be the worst company ever.

By the way, even if Rowoon didn't show up, the fact that the members show up at 1am just to record a live stream home shopping is so questionable that made me think that the management is high while dealing with their schedules

I thought he was in the hospital and on hiatus did they get him out of the hospital? I dont understand but still no just no 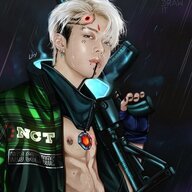