and do I dream again?
Moderator Events Elite Squad

Netflix began streaming a trailer for LiSA Another Great Day, a documentary about singer LiSA, on Tuesday. The trailer reveals that the documentary will debut worldwide on Netflix on October 18.

This documentary explores the true face of LiSA, a popular Japanese singer well known in Japan as well as abroad for her numerous hit songs such as the theme song of “Demon Slayer”.​
​
Because LiSA has always been very humble but also unbending, she has been confronted with various realities and made many mistakes in life. Later on, the little girl who started a band because of her admiration for Avril Lavigne becomes one of Japan's leading artists as she celebrates her 10th year anniversary in 2021. With the help of her team, she has been dedicating herself to producing the artist “LiSA” and has successfully realized her dream of becoming a rock singer. What dreams will her and her team pursue next?​
​
In this documentary, we follow LiSA's journey through the ups and downs of her life as she heads into this new phase that is represented by her 10th anniversary project. We explore the true face of LiSA as she creates music, performs, and tries to make every new day another great day.​ 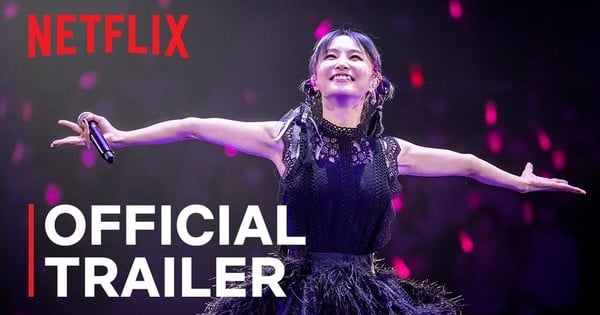 Taketoshi Sado directs documentary // Netflix began streaming a trailer for LiSA Another Great Day, a documentary about singer LiSA, on Tuesday. The trailer...