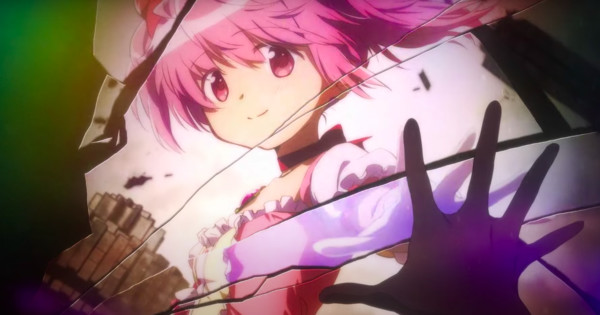 Patience of a Saint

Nice!!! I sadly admit I've never seen any of them.
But I do love the fanart of the characters like Akemi Homura and Madoka.
Last edited: Apr 26, 2021 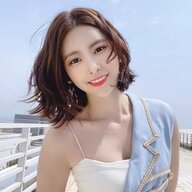