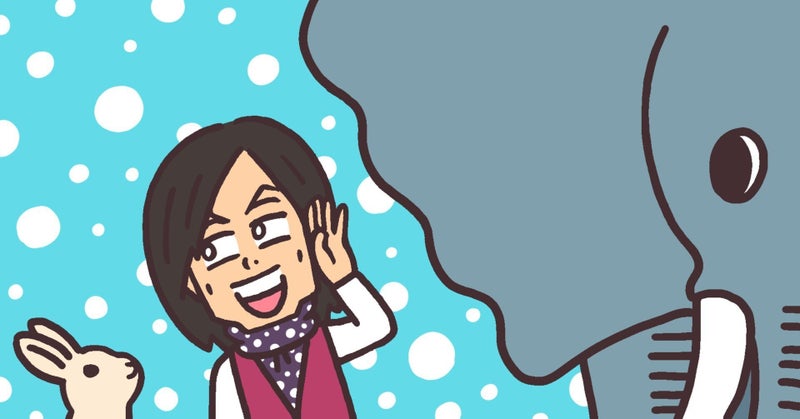 Morning Musume. '22 announced the addition of a new member.

I did not participate in the audition or screening process, but I've already started working on their next song, so I have seen her audition materials.

One member was added this time. In the entertainment world, and even if you look back at Morning Musume.'s history, there is certainly something delicious about "1 addition," because they will naturally stand out, in a good way.

You could say that being able to monopolize the title of "newcomer" is the best position to start in, at least for people who have some need of external validation: the people who become entertainers because they want to stand out, they want to be famous, they want to be popular. This is certainly a valid argument.

However, this is about one's path through life. It's about being one member of a group that, for a girl in her teen years, she might spend even more time with than her own family, if she's not careful. I think that not having anyone else in the generation can make her feel a certain way, perhaps lonesome or anxious.

Looking back on Morning Musume.'s history up until now, when multiple girls are added, they can take bigger risks and share the burden of their failures, which is an advantage.

In some ways Morning Musume. is very much like a sports team in that the philosophy is that "senior members=greatness," so I think she'll have to suffer through lots of scoldings (laughs). At times like that, too, it can be reassuring to have people beside you.

In another way, multiple additions have the upper hand in being able to develop their skills. If you see your colleague as a rival, you'll become competitive even with things you're not very good at, and before you know it, you've made steady improvements, and, of course, you'll get all the better at the things you already excel at, so that's how growth is connected to the number of additions.

Nevertheless, the reality is that they have already decided to add 1 member. To survive in the entertainment world as a single individual, it's necessary for her to have the cleverness to deduce what the best direction is for herself, rather than having others tell her.

So, those are my thoughts on the issue of adding just one member. Now, with my reference materials in hand, I'll dig into the personal side of Sakurai Rio. Perhaps I'll talk about what I think her place will be in Morning Musume. '22 in the future!

First, Sakurai Rio is the second person in the current lineup to have the name Rio. There is the possibility of some confusion, but for a group, this can also actually be quite the delicious idea in changing things around.

Then, her age. 16. If I were in a management position, looking out over the current entertainment landscape, adding someone in their early teens or below requires overcoming a number of flaws, and it's a risky decision.

With COVID, the group's schedule has become slower in many ways, but now they will likely pick up the pace. It's necessary for her to have the skills to keep up, if she can.

I looked at her audition documents, but based on the glances I got of her Q&A and general demeanor, she left me with the impression that she's calmer and has a stronger sense of self than the average 16-year-old. I get a sense of quality from her.

By all accounts, bringing in a middle-schooler or someone with an age clearly below that of the 15th generation would have been the easy thing to do, giving her the position of the baby sister. Adding a self-assured high-schooler, however, will add pressure to the 15th generation members and make them realize they can't relax. This should lead to the overall improvement of the team.

......So, taking that into account, you can understand why she was chosen.

Of course, there are many things I don't know about her current singing and dance abilities, so even though I've seen her sing in the audition footage, I certainly don't have the full picture yet.

She has so many songs she has to learn, so she will need to find a way to handle that pressure as a single addition. Well, for better or for worse, they haven't been able to do big tours for the past two years or so, so she might not actually be that far behind the 15th generation members. It's possible for her to catch up to them if she wants it bad enough.

In terms of her rhythm, when I heard her sing there weren't any enormous mistakes, so if she make it through one tour, to some extent she will have it down, I think.

For rhythm, pitch, and choreography, the younger you are, the easier it is to master them quickly without as much struggle or effort. So, if you think about the need for self-reliance in doing activities as a group, ages 11-12 would be the best starting point.

Joining at 16 means that, to some extent, she is mostly complete as person. Because she is so level-headed, in particular, I can assume she has established a strong sense of who she is. This means that she will have to find a way to update the version of herself that already exists.

All that is to say that it will be necessary for her to really understand music and dance in her brain in order to master it, rather than just committing it to memory.

Like with learning English, you have to understand the grammar by memorizing vocabulary and then you can work on idioms or conversational phrases through rote learning. That's why she will need to put in more effort.

Well, that's what becoming a professional is all about. It's like if an amateur high school baseball player wants to go to Koshien, of course he's going to put in 100 practice swings every day. This doesn't just apply to her; the other members who are already professionals should not let her exceed them in terms of the effort they put in day after day.

Be that as it may, she's still only 16. With just a little push, she will transform. My impressions of her today might be completely different from my impressions 6 months from now. I'm looking forward to recording with her. I will think on the next song with this in mind.