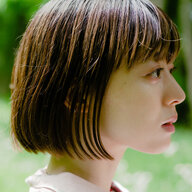 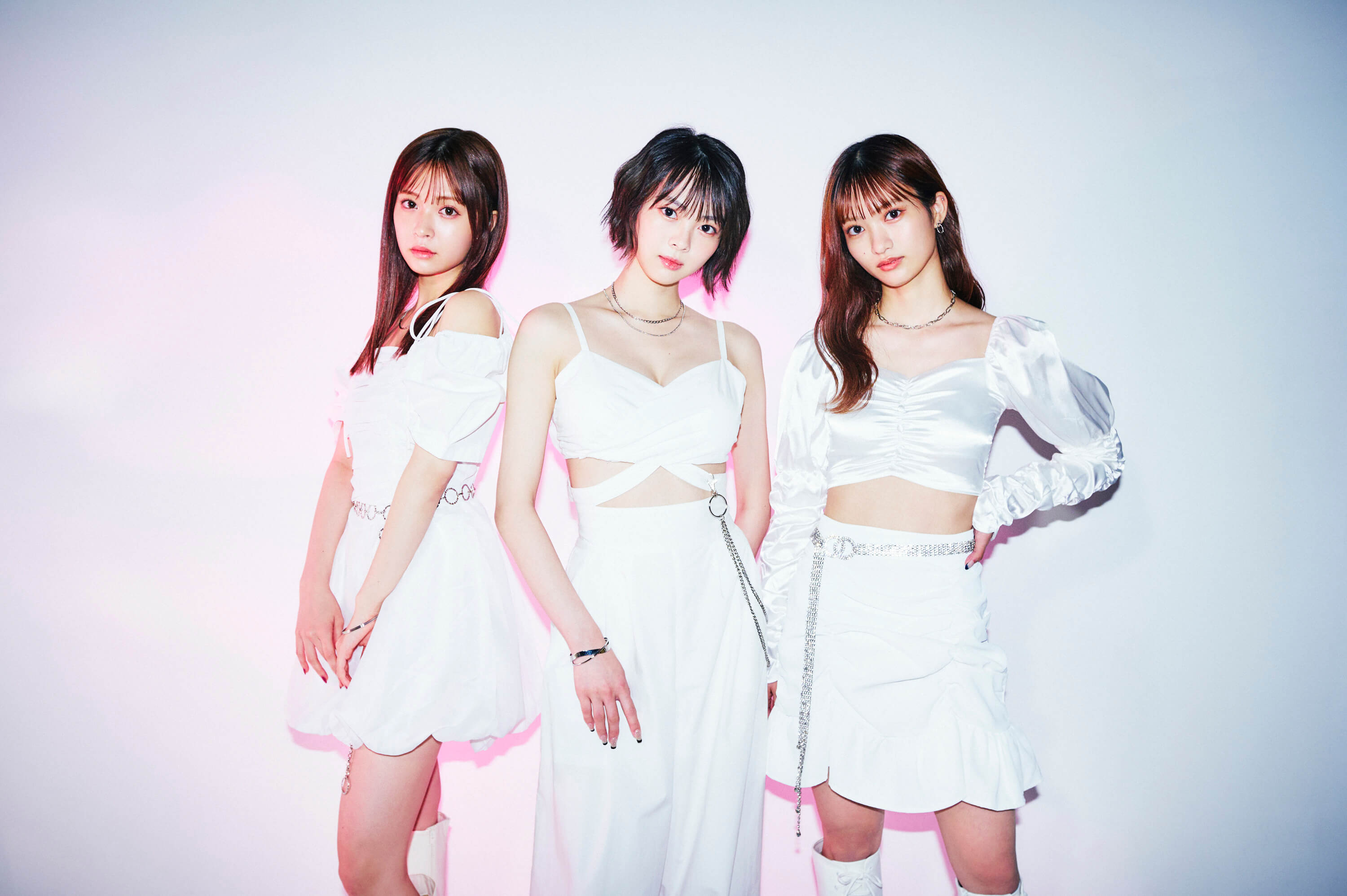 in a departure from their other groups, LIPRINK activities are going to feature a more Girl Crush, EDM and Hip Hop sound, basically the type of music that usually plays on nightclubs, the group is also going to focus on dance and choreographies, they also stated the intention to have the members DJing and MC themselves

LIPRINK comes from "Lip" to represent femininity and "Prink" which means "to spend time making minor adjustments to one's appearance", the group features members of the groups OBP and Ka☆Chun！

Cocona (OBP), she is a singer and actress, she was part of the cast of the live musical "Pretty Guardian Sailor Moon The Super Live" that before the pandemic used to tour around the world (she played Sailor Mercury)

Karen Hanashiro (Ka☆Chun!) there is less info on her since she just debuted last year

all the members are going to simultaneously continue with the activities in their other groups, this is part of a push by OBP's parent company to expand their line up of musical acts, just last month they unveiled a new group "OKINAWA SEVEN STARS" featuring trainees from the company

i first heard about OBP last year, their latest album "Scramble" was pretty good, they used lots of different styles

some songs from OBP's "Scramble" 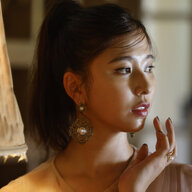 Location
Oh yeah it's my Lindoban