ARTICLES Twice Momo is tired of English interviews? “I give up…” Her blunt honesty made Sana laugh.

Twice Momo is tired of English interviews? “I give up…” Her blunt honesty made Sana laugh.


​
This game used Google Translate to translate a sentence into Korean, and members have to guess the original sentence in English. As such, the members would need to respond in English. This game posed quite a challenge since English is not one of Twice’s official languages.

However, “obtaining a verified language certification” is one of JYP Entertainment’s debut requirements; as such, the members must use their learned English skills to solve the problem. 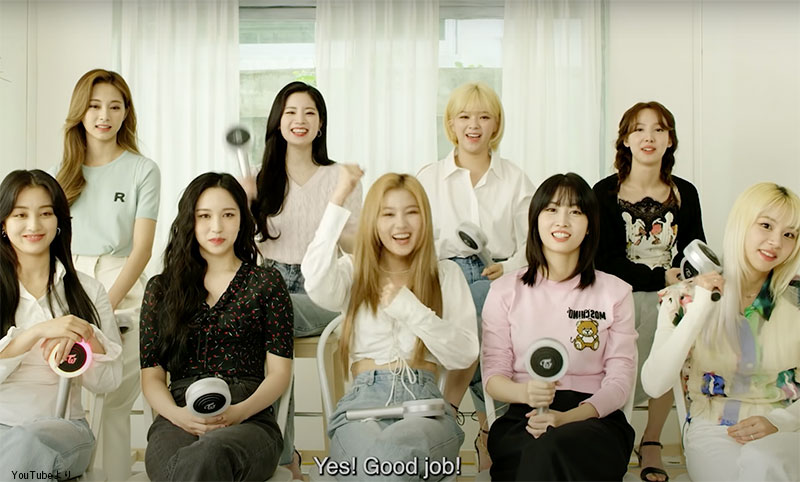 Twice members (clockwise from top left): Tzuyu, Dahyun, Jeongyeon, Nayeon, Chaeyoung, Momo, Sana, Mina, Jihyo​
However, as the game progressed, the difficulty level increased. In the beginning, the game only translated English into Korean. Towards the end, the game translated English into Korean, Swedish, Vietnamese, Swahili, then back to Korean, and the members must try to translate it back to the original English phrase.

Although the members tried really hard, they appeared to struggle as it got more difficult to understand the passages after they were translated multiple times.

Momo started the game seriously, but after guessing the sentences incorrectly a few times, Momo finally started to feel exhausted, and she couldn’t help but yawn. 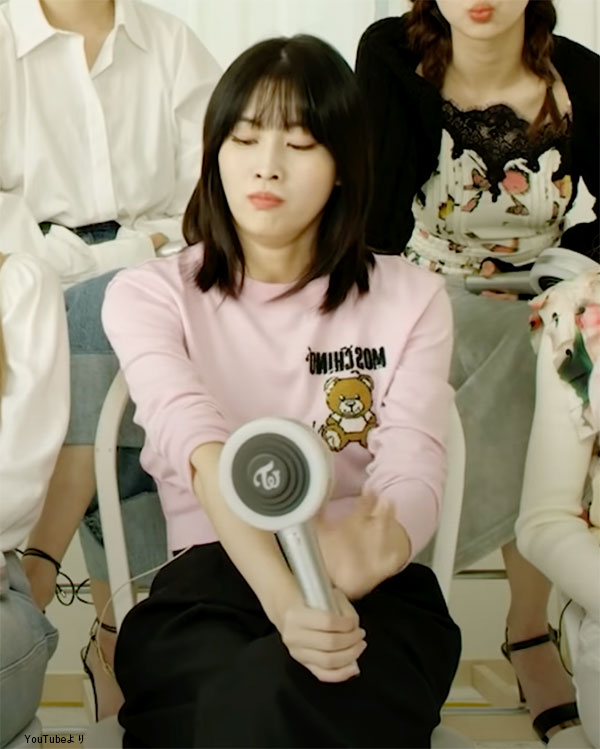 Momo trying hard not to yawn​
A moment later, Momo faced down and revealed how she felt towards the game, “I have to answer in English…” followed by “I give up…”

Momo (Right) whispered, “I give up” with Sana (Left) looking concerned towards Momo​
Sana, who sat next to Momo, couldn’t help but laugh. Sana then gently nudged Momo, hinting she shouldn’t give up so easily. 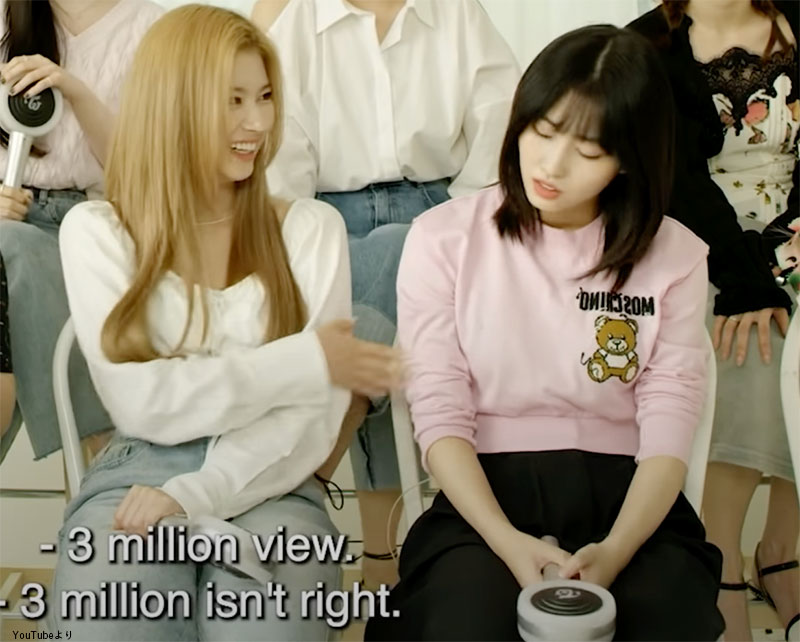 Momo (Right) who has given up with a laughing Sana (Left)​
After witnessing Momo’s reaction, fans couldn’t help but laugh. Many felt that Momo’s reaction was “very cute and natural and honest” etc.

After receiving Sana’s encouragement, Momo bounced back and continued participating in the game.

After the game, Twice showed their appreciation for all the global fans who do not understand Korean but still listen to their music.

Sana is a champ

I feel for you Momo... English is hard