Tzuyu, a member of South Korean girl group Twice, had her South Taiwan home burglarized recently. The suspect was a 28-year-old cleaning lady, and she allegedly uploaded all the stolen goods online for sale. Because idols have branded their image, all merchandise with pictures of idols is typically priced higher. If the merchandise includes a live signature (a signature that was signed in person), the price will go up even higher. A single signed photo can be profited up to NT$1,200 (or approximately USD 43), and an autographed card opened its bidding at NT$30K (or approximately USD 1,071). 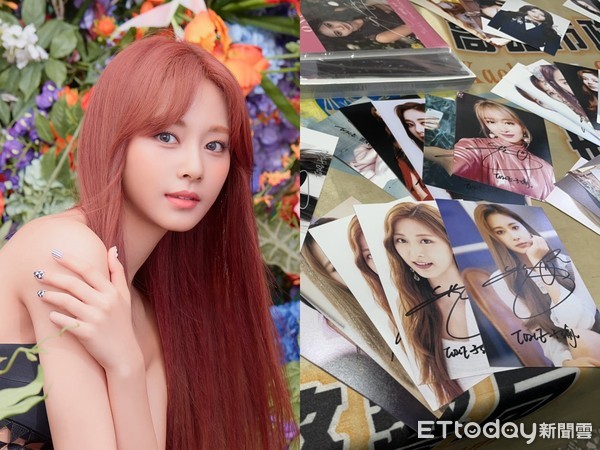 Many signed merchandise was stolen from Tzuyu’s home.​
Many fans who want to purchase Twice albums or concert-related merchandise can buy these goods via official channels issued by Taiwanese record companies or music stores that specialize in Japanese and Korean idols. Otherwise, they can also purchase online. No matter which method, the price would include shipping fee and licensing service fee and the prices are typically much higher than that in South Korea. 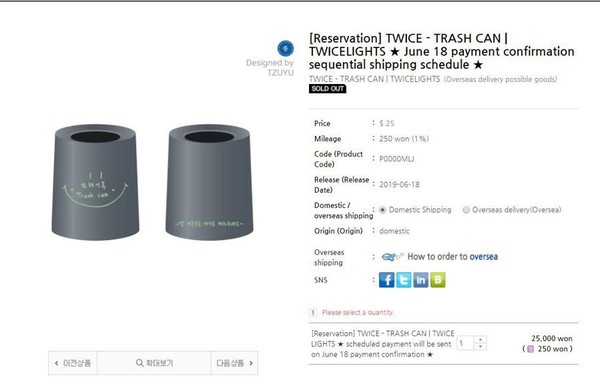 Tzuyu designed a “trash can” with a heartwarming message. The product was very popular.​
Tzuyu designed a variety of official merchandise for Twice’s 2019 concert “Twicelights." One of them is a trash can printed with the words “put your negative energy here” and it also includes a hand-drawn smiley face. The trash can was on sale for 25,000 won (or USD 22). It was sold out within seconds, and the organizer posted a “Sold Out” sticker directly on top of the merchandise image. 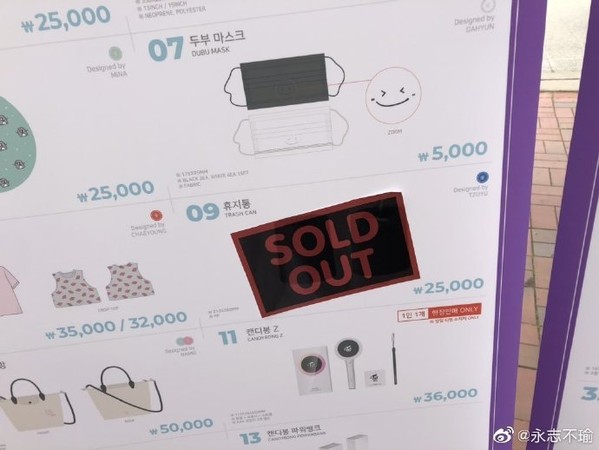 A “trash can” designed by Tzuyu was sold out live at the concert within seconds.​
Searching for Tzuyu’s goods online, regardless of authenticity, a signed photo is priced from NT$270 to NT$1,186 (or approximately USD 12 - USD 54) depending on image size. Prices for signed albums depends on if there were signatures from the whole group or a single member, and it ranged from NT$2,000 to NT$3,000 (or approximately USD 91 to USD 137). Also, an autograph card without an image of Tzuyu opened its bidding at NT$3K (or approximately USD 1,071). 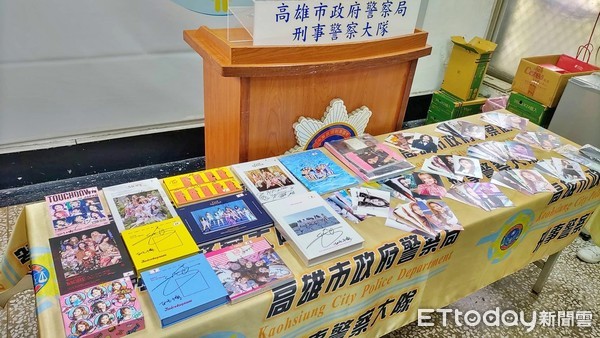 How did that lady find so much stuff in Tzuyu's home?

abra said:
How did that lady find so much stuff in Tzuyu's home?
Click to expand...

Apparently Tzuyu's mother was collecting it to auction for charity.

UMJI MOODS said:
Apparently Tzuyu's mother was collecting it to auction for charity.
Click to expand...

That makes it even worse

abra said:
That makes it even worse
Click to expand...

The cleaning lady made so little profit, so I'm hoping she hasn't sold a lot yet. Since most of the merch were recovered in her home, I'm guessing those will be returned to Tzuyu's family after the investigation, but yeaaaaa stealing from charity oof