Agency 81 Produce announced on Tuesday that voice actor Toshihiko Seki (58) has tested positive for the new coronavirus disease (COVID-19). The agency stated his condition is stable, but he was hospitalized on Tuesday.

Seki started having a fever on the night of July 31, and went to the hospital the next day and was tested for the virus. His test came back positive on Monday. 81 Produce stated it is working to help with contract tracing to try to find the source of his infection, but as of now it is unknown how he contracted the virus.

His more recent roles include Muzan Kibutsuji in Demon Slayer: Kimetsu no Yaiba, Aleister Crowley in A Certain Magical Index III, and Schmerman in Plunderer. 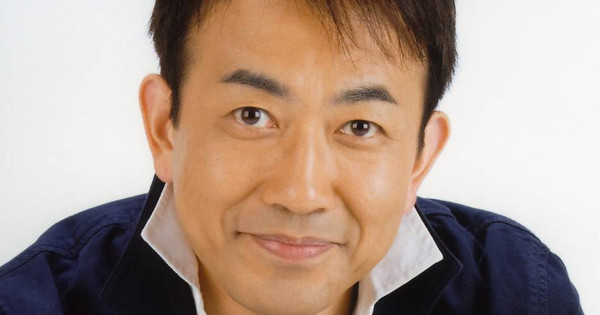 Actor's condition is stable, but he was hospitalized on Tuesday