ARTICLES Zero income after debut! Uncovering the 4 differences between idols and actors; your heart will ache for idols after reading this~

Zero income after debut! Uncovering the 4 differences between idols and actors; your heart will ache for idols after reading this~ 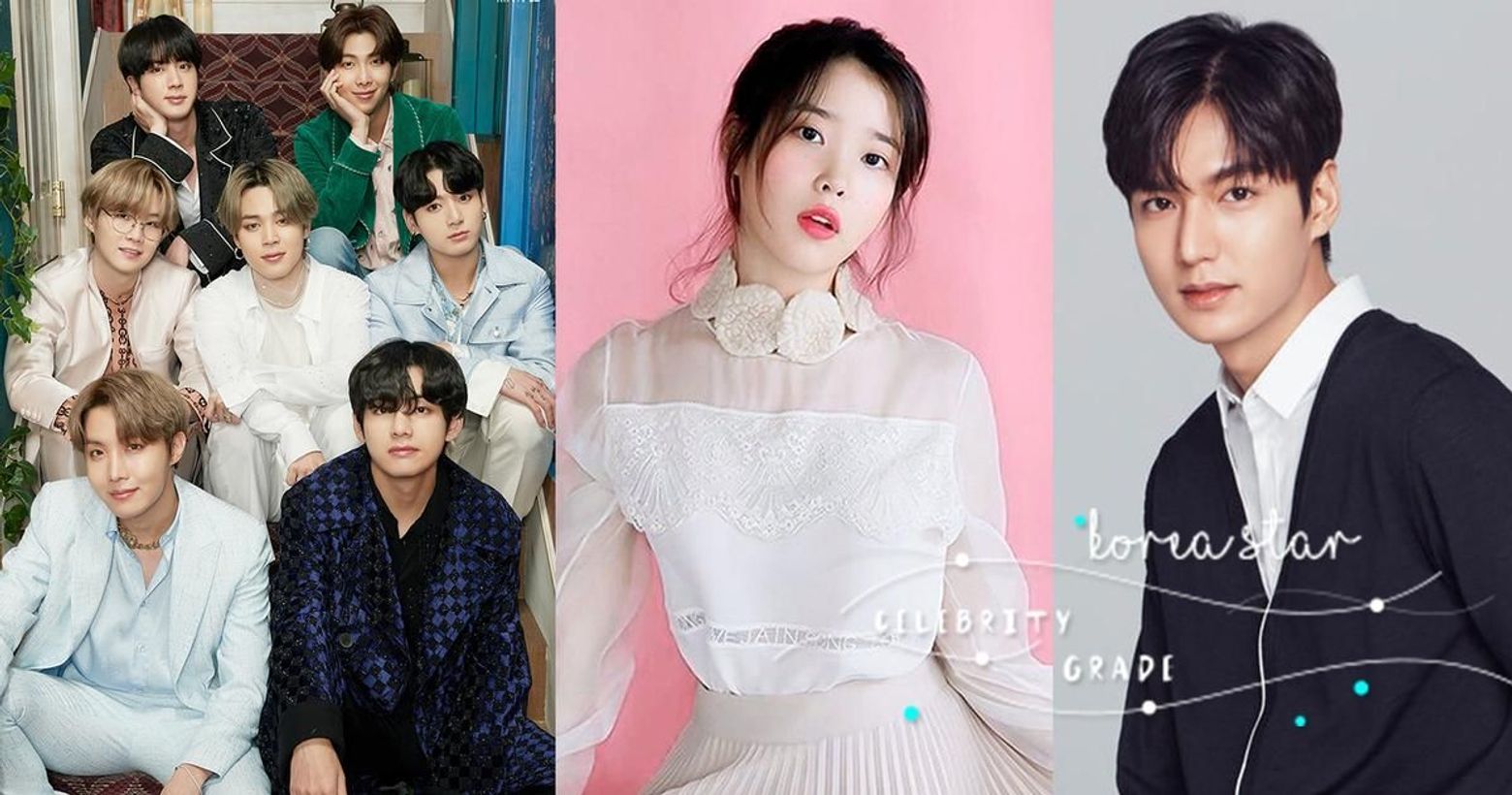 Do you guys support actors or idols? Artists in the entertainment industry compete fiercely. On top of singing and dancing abilities, having a perfect visual is also key. If you can’t steal the spotlight, you would easily get buried in the crowd and unable to make a name for yourself. Today, our editors will uncover the status differences among artists in the entertainment industry. Behind this glamorous occupation, are there any unwritten rules? What are the differences in status treatment? Let us take a look!

1) Status Differences
Starting from early 2000, Korean culture has started to expand overseas, with Korean drama as the main source. This time period gave rise to a hoard of Korean actors, such as Song Seung Heon, Song Hye-gyo, Won Bin, Bae Yong-joon, and Choi Ji-woo who got popular from shows like “Autumn in My Heart” and “Winter Sonata.” These actors greatly contributed to the promotion of Korean culture, and they brought strong patriotism and cultural acceptance to the people. As such, actors hold a very important status. 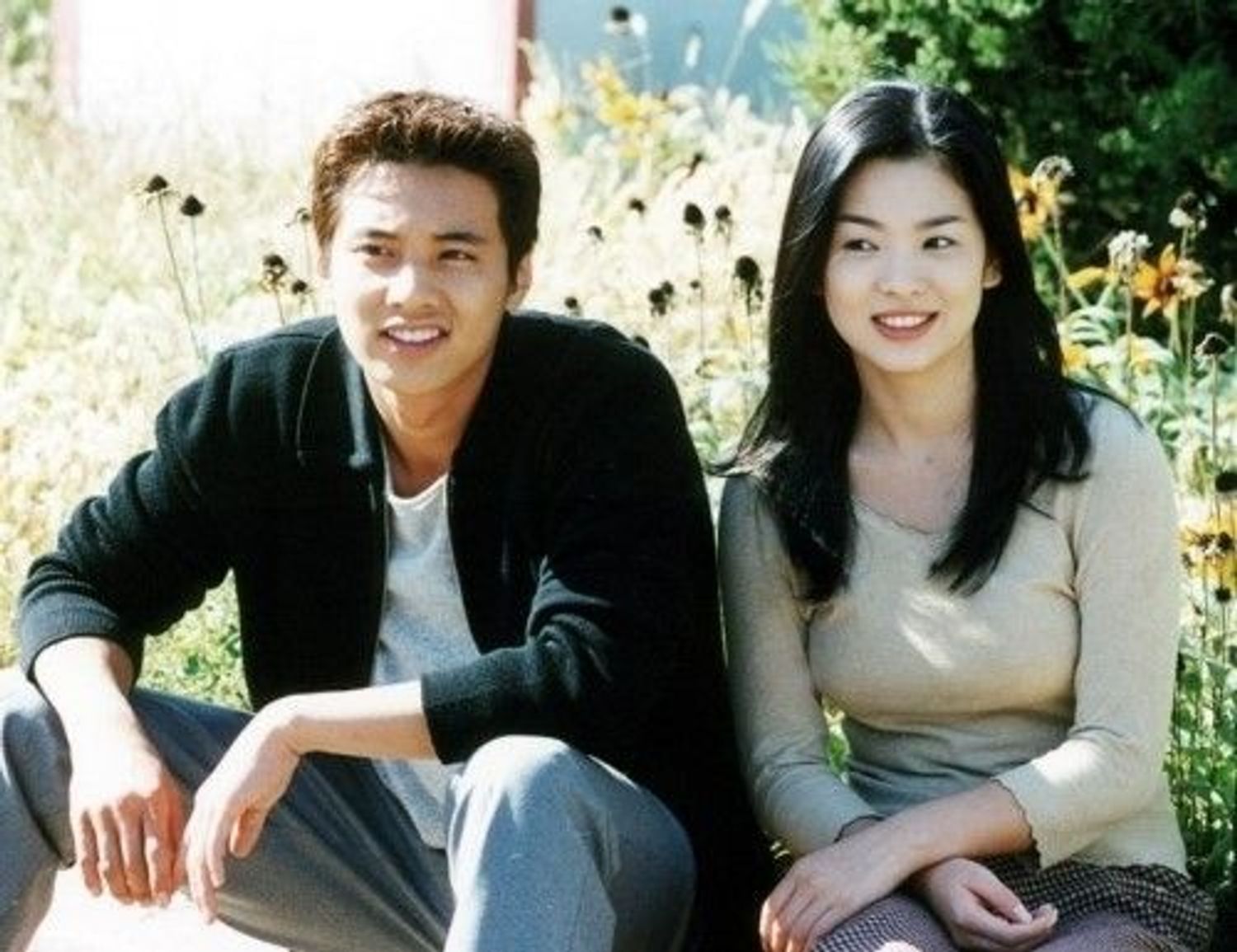 (Source: KBS)​
As the internet develops rapidly, idol groups also rise up quickly, even developing internationally. Many mid and small entertainment companies saw this business opportunity and started recruiting mass amounts of trainees. Through uniform training and extravagant packaging, these companies allowed many young people to fulfill their debut dreams. Today, although there are ample resources in the idol industry and idols’ popularity continues to rise, there are now more conflicts among groups. Failing new groups dominate the majority. Because idols mainly rely on fans to survive, and they tend to position themselves as “fast consumption products”, idols’ statuses tend to rank lower. (Source: BTS)​
2) Income Comparison
In the entertainment circle, there are now quite a few well-rounded entertainers, blurring the lines between actors and idols. In reality, the status usually ranks “Movie actor > TV actor > Singer > Idol / Comedians.” The biggest difference lies in the profits’ distribution. For example, an actor would sign a contract per film. Aside from the negotiated compensation per contract, if the view count exceeds expectation, the actor might receive an additional bonus. For instance, Lee Byung-hun’s compensation for a single TV episode is 150 million won; his compensation for a movie is 700 million won. Actor Kim Soo-hyun received 200 million won for a single episode of the TV drama “It’s Okay to Not Be Okay.”

​
3) Public Standards
For an idol, aside from preparing for numerous comebacks, he or she also needs to establish a perfect personal brand, for example creating the image of a “boyfriend/girlfriend” for fans to feel an immersive experience. Idols also need to think of ways to solidify the fan group and will need to continue to appease their fans. Also, in Korea, “chasing idols” can be seen as a fully developed industry. Getting view counts and chasing sales often relies on fan groups breaking the bank and investing collectively. If the idol got caught in non-professional acts, such as getting into a relationship, being lazy, or giving a bad attitude, they will be seen as “betraying their fans” and might lead to a massive loss of fan support.


​
In comparison, actors make their living through acting. If their production receives high viewership or high box office earnings, the actor will become popular. Their success factor does not rely solely on fans’ monetary contribution but on the actor’s own personal charisma and talent, which will allow the public to reach into their pockets for support. For instance, actor Lee Byung-hun was exposed for having extramarital affairs and racy text conversations in 2014 while his wife Lee Min-jung was pregnant. After the debacle, there were no changes in Lee Byung-hun’s popularity. He reached an extraordinary 12% viewership in the TV drama “Mr. Sunshine.” A few years later, he participated in movies “The Man Standing Next” and “Ashfall”, which on average yielded over 30 million USD in box office revenue. He also received double career acknowledgments from winning the Dae Jong Film Awards and the Baeksang Arts Awards.


​
4) Idols Switching Careers
Idols get replaced quickly every year. When the 7-year contract has expired, most idols will choose to leave the company for other ways to make a living. Most commonly, an idol will seek to join an acting agency. For example, Miss A Suzy captivated the public with her “Nation First Love” image, and she was able to participate in many movies during her initial acting debut. Suzy officially left JYP Entertainment in 2019 following her contract expiration; not only was she able to display more sides of her talents, but she also secured better earnings. Many other artists who came from girl groups, such as Seohyun, Hani, and Nara, have accomplished great results in the acting circle; they truly embodied the best examples of switching careers!

​
After reading about the status differences in the entertainment industry, was there anything that surprises you? It is shocking that behind such a glamorous occupation, there are many unseen injustices and heartaches. No matter if you are an actor, idol, or any other occupation, you will face different types of challenges. The only thing you can wish for is to do your best and believing your own dance stage will arrive soon!
You must log in or register to reply here.
Share:
Facebook Twitter Reddit Pinterest Tumblr WhatsApp Email Share Link
Top Bottom