The Vatican has launched an inquiry after Pope Francis' Instagram account liked a photo of a Brazilian bikini model wearing clothes resembling a school uniform.

The "like" was reported by news outlets this month and was "unliked" just a day later according to the Catholic News Agency (CAN).

It reports that the Pope's various social media channels are managed by a communications team of employees - and that an internal inquiry is under way to determine how the incident occurred.

The model Natalia Garibotto, who has 2.4 million Instagram followers, is reported to have joked "at least I'm going to heaven".

She also light-heartedly tweeted: "Brb (be right back) on my way to the Vatican."

The Brazilian model's management and publicity firm COY CO capitalised on the opportunity for publicity purposes, posting on Instagram last week that the company had "received the POPE'S OFFICIAL BLESSING". 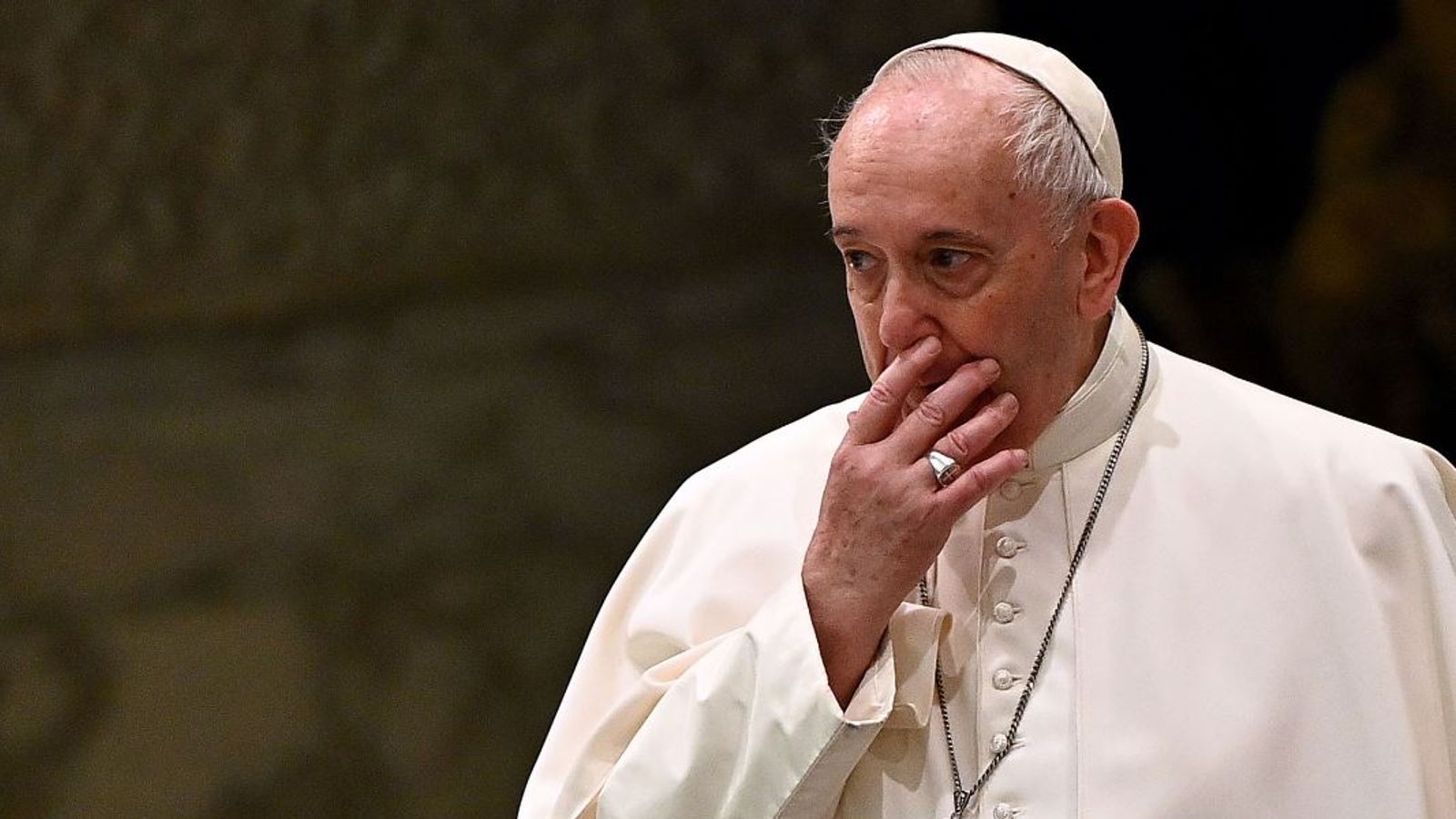 Natalia Garibotto joked she was going to heaven after her picture was double tapped by the Pope's official account.